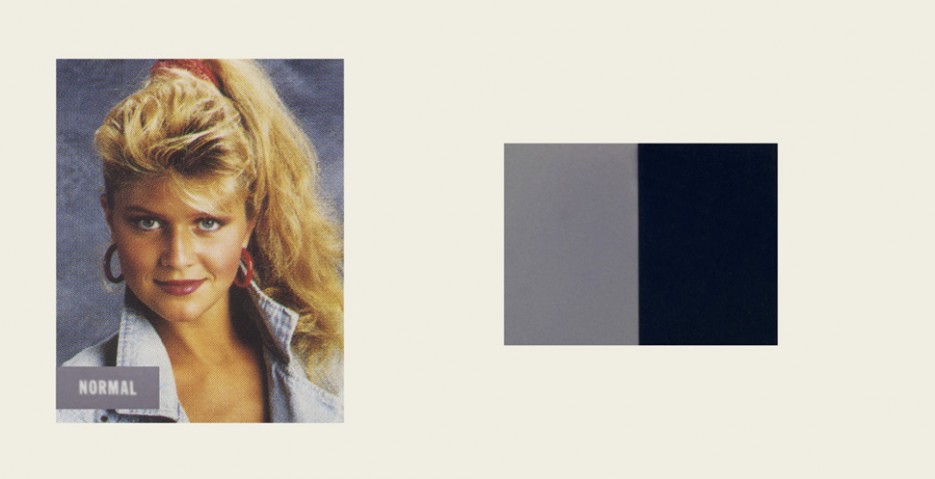 From April 29 to June 2, 2013 Broomberg and Chanarin's work will be on view at the following locations in Vancouver, Calgary, Saskatoon, Winnipeg, Toronto, Montreal & Dartmouth

With the generous support of Toronto Image Works