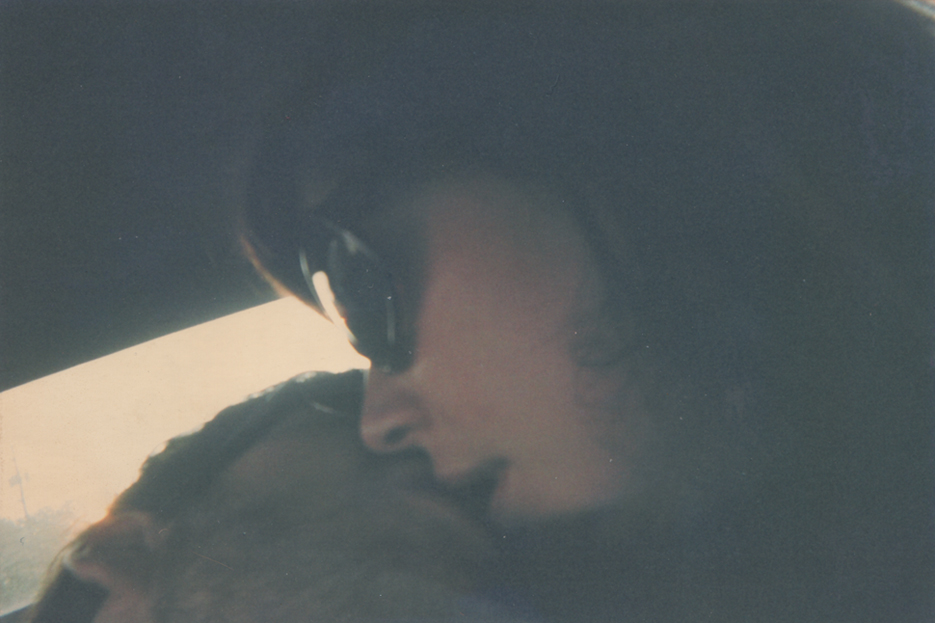 Join writer and scholar Sara Matthews in a public conversation with Jason Lazarus about how we find meaning in images that already exist, what we want from images and what images want from us in return. Using Wanting Images, Matthews’s series of blog posts for TPW R&D Online as a jumping-off point, the conversation will explore the relationship between photography, pedagogy and desire.

Sara Matthews is Assistant Professor in the Department of Global Studies at Wilfrid Laurier University. Her interdisciplinary work brings cultural and aesthetic theory to the study of violence and social conflict. Her current research considers how contemporary Canadian War Artists are responding to Canada’s mission in Afghanistan. In addition to her academic work, Sara curates aesthetic projects that archive visual encounters with legacies of war and social trauma. Her critical writing has appeared in PUBLIC, FUSE Magazine and in exhibition essays for the Art Gallery of Bishops University and YYZ.

Jason Lazarus (born 1975) is a Chicago based artist, curator, writer, and educator who received his MFA in Photography from Columbia College Chicago in 2003. His work has been exhibited internationally and is in major collections including the Museum of Contemporary Art Chicago, the Art Institute of Chicago, the Bank of America LaSalle Photography Collection, and the Milwaukee Museum of Art among others. Major exhibitions include “Black is, Black ain’t” at the Renaissance Society, “On the Scene” at the Art Institute of Chicago, “Not the Way You Remembered” at the Queens Museum of Art, “Image Search” at PPOW Gallery in NYC, “Michael Jackson Doesn’t Quit, Part 3” at the Future Gallery, Berlin, “Love to Love You” at MASSMoCA, and “Tiny Vices” at Studio Bee in Tokyo, Japan. 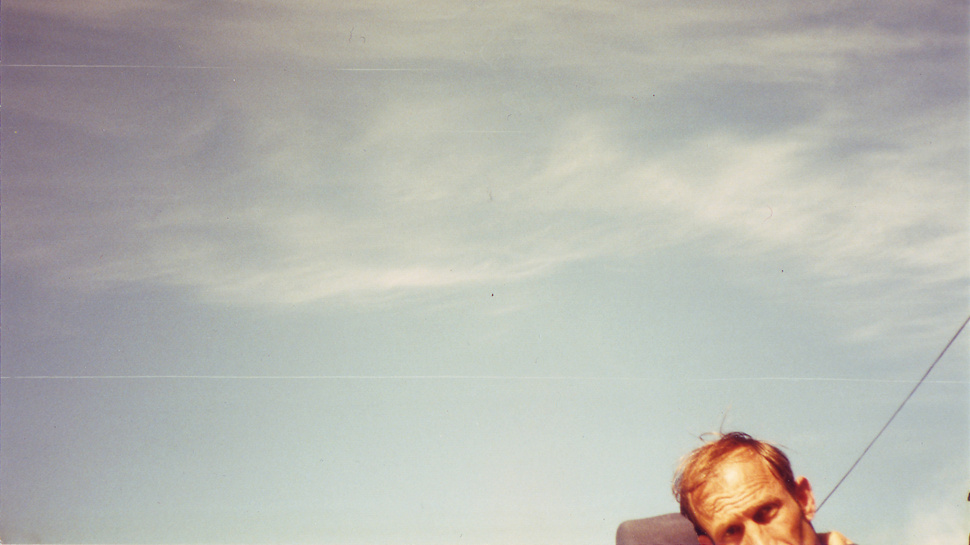