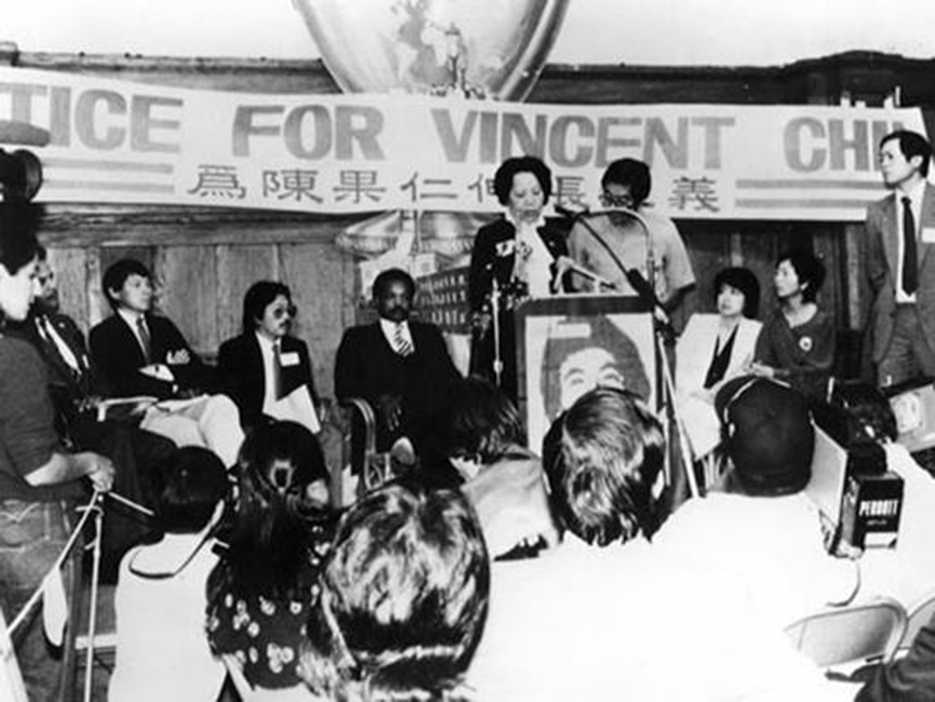 A Screening and Talk
With Christine Choy and Richard Fung