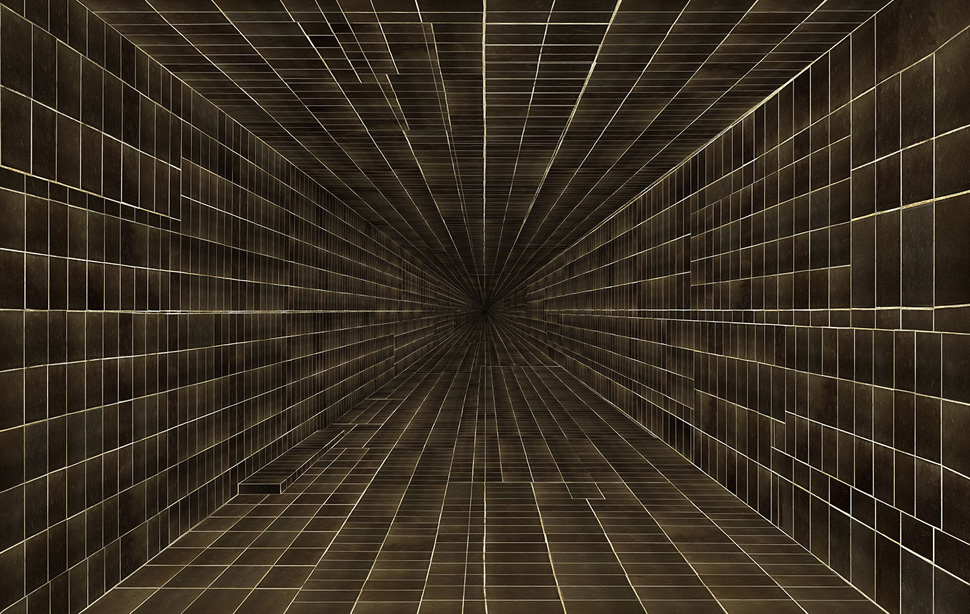 “Like a magician who takes a penny in one hand and releases a dove seconds later, Baier delights in the unexpected.”
– Art Review Magazine, 2008

Nicolas Baier is known for his overt manipulation of a vast and personal collection of images that though ‘real’ are transformed into another, totally invented reality. Baier’s artwork first gained recognition through his inclusion in the Montreal Biennial (2000). Baier’s recent solo shows include the Museum of Contemporary Canadian Art (2009), Musée d’art contemporain de Montréal, (2003) and the Montréal Museum of Fine Arts(2006). In 2001, he won the Prix Pierre-Ayot. His work is collected by the Montréal Museum of Fine Arts, the Musée d’art contemporain de Montréal, The National Gallery of Canada and the Art Gallery of Ontario. Nicolas Baier is represented by Jessica Bradley Art + Projects and Galerie René Blouin ( Montréal).