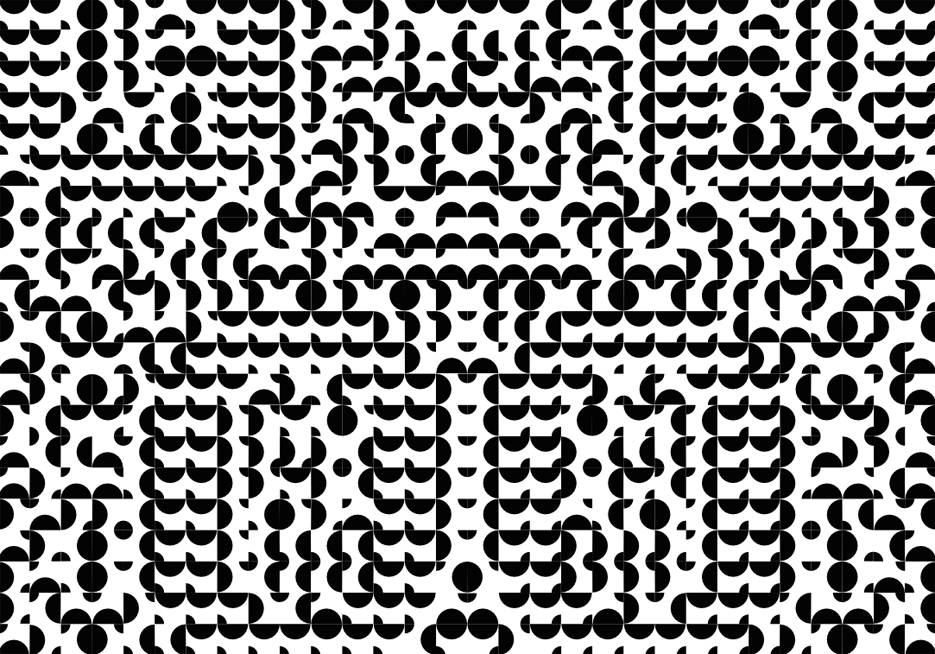 A project by Raimundas Malašauskas and Marcos Lutyens, with Tamara Henderson, Angie Keefer and Maryse Larivière

Gallery TPW is excited to partner with Kunstverein Toronto to present their first project, Hypnotic Show, an exhibition that develops in the mind. Conceived by curator and writer Raimundas Malašauskas with artist and hypnotist Marcos Lutyens, Hypnotic Show was first performed in 2008 and most recently at dOCUMENTA(13). In this ongoing proposition for cognitive exhibition-making, Malašauskas and Lutyens invite a growing list of artists and writers to create scripts for scenarios and objects to be experienced through hypnosis. For the Kunstverein Toronto Hypnotic Show, Tamara Henderson, Angie Keefer and Maryse Larivière have prepared new scripts to be performed by Lutyens.

FREE but space is limited so please pre-register by emailing info@kunstverein.ca and indicate which session you would like to attend.

June 13, 2014
Hypnotic Show moves to an apartment for a special group hypnosis and dinner session at 7pm. Tickets for the Friday the 13th session are $40 (dinner included) or $20 for members. RSVP at info@kunstverein.ca to reserve a spot and to receive details on the extra-scenic downtown Toronto location.

June 17, 2014, 7:00 pm
TPW R&D (1256 Dundas St. West)
Tamara Henderson will deliver her multimedia presentation, Corpse Reviver. Through a cast of characters – Maze Esteem, Sea Bronze, Wake of Limbs, Question Mark Mug and Drift Statuary – and in a sequence of scenarios – What’s Up Doc and Gliding in On a Shrimp Sandwich – Henderson investigates the place of writing in her practice.

Henderson works with 16mm film, sculpture, painting and printed matter, maintaining an affirmative pursuit towards hallucinatory plot twists, a labyrinth dedicated to the idea of scrutinizing sculpture as character. She decodes and transforms her nocturnal journalism, hypnosis sessions and “evergreen minutes” into sprawling, cryptic screenplays to conclusively embody them in form and film.

Post-performance, Henderson will join Kunstverein Toronto Directors Kari Cwynar and Kara Hamilton along with Kim Simon, curator of Gallery TPW, for a participatory, post-hypnotic debrief reflecting on the previous week’s events and considering the relation between art and mind.

Marcos Lutyens is an intermedia artist who has exhibited internationally, including at dOCUMENTA (13), the Tate Modern, LACMA, the Pompidou Centre, the Royal Academy and other museums and institutions internationally. He has worked with various tools and approaches to explore the processes of the mind. Lutyens engaged in experiments with Dr. V. S. Ramachandran, Director of the Center for Brain and Cognition, at the University of California, San Diego to explore the brain’s neural pathways in the synesthetic mind. His work with the mind, has lead him to develop events and exhibits that reflect research with specific social or ethnic groups such as the Muxhe, from the Zapotec culture in Southern Mexico. Building on his investigations into consciousness and social dynamics, Lutyens has worked on large-scale projects that involve the broader surroundings. Works include data tracking or feedback from pedestrian interactions, pollution and air quality levels, brain wave monitoring, animal communication and other dynamics that are generally invisible to the casual observer, and yet as important to us as the subjective processes of the inner mind.

Tamara Henderson is an artist from Sackville who lives and works in an itinerant fashion. Her work has been included in group exhibitions at Rodeo, Istanbul (2013), dOCUMENTA (13), Kassel (2012); On the Tip of My Tongue, Magasin 3 (2013), Western Front, Vancouver (2013). Recent solo exhibitions include: Evergreen Minutes of the Phantom Figure, Nuremberg Kunstverein (2013) and Bottles Under the Influence (with Julia Feyrer), Walter Phillips Gallery. Henderson was also a short-list finalist for the Sobey Award (2013). Upcoming exhibitions include Galerie Nordenhake,Stockholm, Apartment, Vancouver, and Graz Kunstverein, Austria.

Angie Keefer is a New York-based writer, editor, amateur engineer, and occasional librarian whose speculative non-fiction traces circuitous routes through highly specialized information. Along with Dexter Sinister, she is co-founder of The Serving Library, a non-profit artists’ organization dedicated to publishing and archiving in a continuous loop; and co-editor of The Bulletins, The Serving Library’s bi-annual publication. 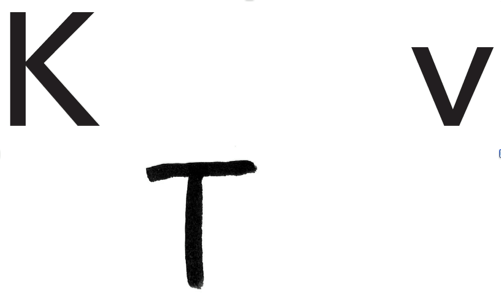