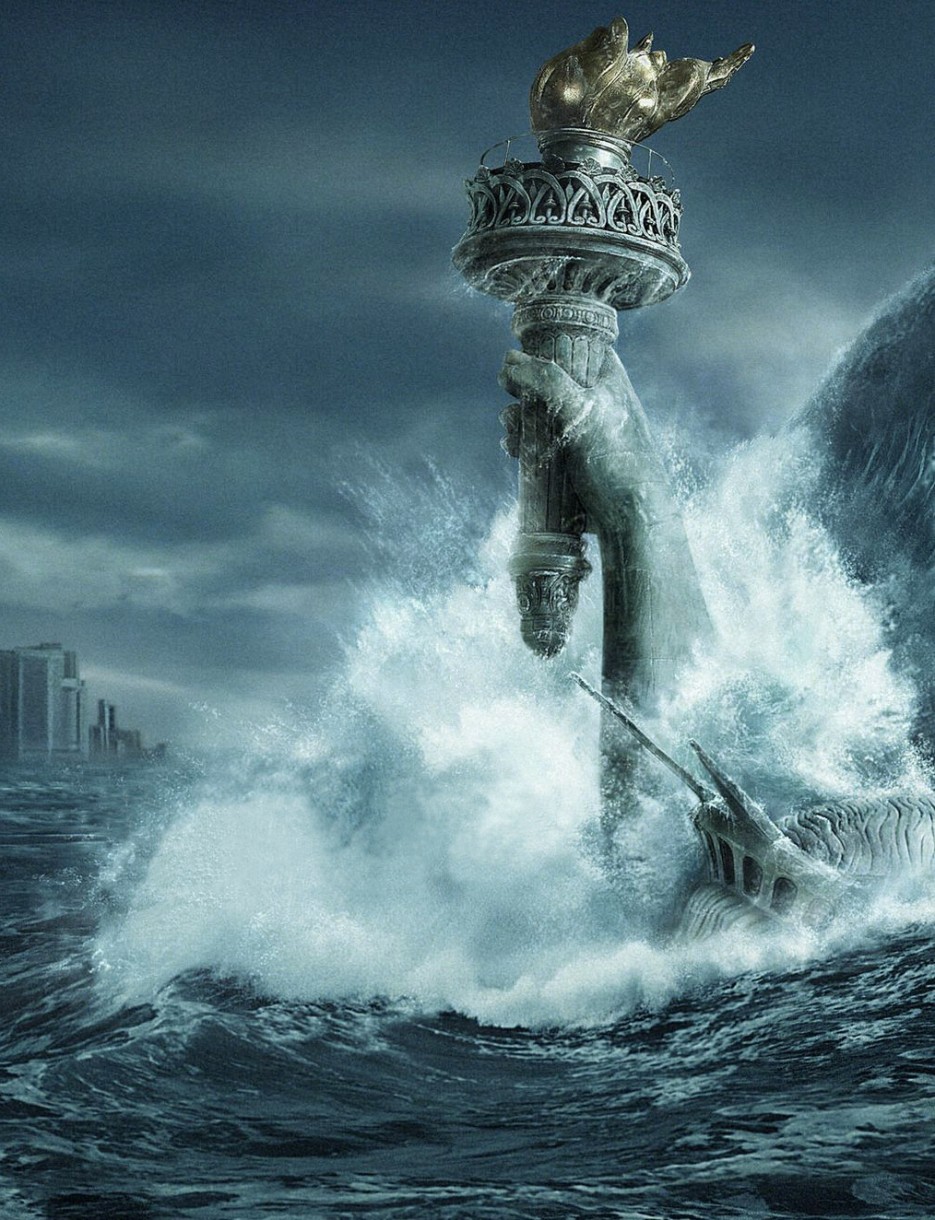 Gallery TPW and Nothing Else Press are pleased to host a performative lecture by artist Karen Azoulay.

Sinking, buried in sand or emerging from a world frozen over… horrific representations of The Statue of Liberty appear in some of pop culture’s most famous apocalyptic fantasies. Inspired by fascination, repulsion and fear, Azoulay has been amassing a growing collection of photographic and cinematic renderings of Lady Liberty in distress.

Presenting a slide show of approximately 200 images from her larger collection, Azoulay speaks about her personal phobia of the monument, which instigated the project four years ago, and reads from her new book Down With Liberty. Earlier versions of this ongoing project have been presented at Deitch Projects in New York, and Concordia University in Montreal.

Karen Azoulay is a Canadian artist based in Brooklyn. She primarily creates work that melds sculptural, performative and photographic techniques. Reviews have appeared in publications including The New York Times, The New Yorker, Canadian Art, and C Magazine. Recent presentations of her work include an edible event at Soho20 in New York and a three-story installation and performance commissioned by the Power Plant in Toronto for the Power Ball. Upcoming shows include a solo exhibition at Primetime Gallery in Brooklyn in 2013.

Azoulay’s limited edition book, Down With Liberty, is available from Nothing Else Press at www.nothingelsepress.com