To Nobody. Old friend.

– Do you want to start again then?

– So at the start (as at the end) there is an empty room.

– Alright a text, but written upon the white walls. Written in white ink.

– Precisely. And the people who walk by and look in through the large glass window see the room and feel comforted by it, knowing that it is they. A blank text written by an author who is not there.

– And if the space is filled?

– Then it is too late and the ink turns to black and is slowly washed away.

– The people want to know the space is just as they. Empty. Written continuously. With no body that remains from moment to moment, but instead formed and reformed according to the wishes of their times. And thus precisely not nobody but a one who can see the words upon the page and choose not to read them.

– Not a choice when written in a language they can never learn.

– But here we are again. Looking in through the window.

– There was once a man who saw the world and wanted to change it. And he began (as we must) by looking within his own breast.

– And so, immediately, he encountered a division between the world he needed to change (his self) and the self-same world that surrounded, filled with things, people, the sky, and so on. And he wished to question his responsibility to this world that seemed to lie beyond him. The world that formed what came to be called the community. But try as he could he could not find them, written on his breast or when he gazed upon the workings of the world. All he saw was endless reflection. Himself again. Just a reflection. And so he could not even begin to reflect upon his responsibility to the beyond and instead thought only of the responsibility to himself.

– And what then came of it?

– Nothing but the form from which it came.

-What opportunity do we have to understand each other? When we speak? When we do not speak?

– I am afraid if this is the question posed we have already gone too far.

– What do you mean? Is this a defense for your inscrutable prose?

– I am nothing if not a man. But I am not speaking of my own words. Or am speaking of them only to the point in which I share them with all others. We cannot start from an assumption of belonging, one human to another, or to a home, or nation, or race. There is instead a necessity (perhaps impossible) to glance towards one’s own writer. Even if at the end one sees only one’s very hand. Still this will be seen someday, someday before, as the moment when man puts pen to paper, chisel to stone. The emergence of man as man, when he questions body and space. When form springs forth from the ground of the earth and subdues him. Throws content to the wind and pulls us towards its harsh breath. Fire. A serpent’s head. A calling which wrests man from its grasp. This we must do if we are to wonder the precondition of art.

– Here we are. Talking again to nobody.

– Or writing. Or walking underneath the sky.

– You speak to no one when you speak.

– Yes. The precondition of nobody which is the only true space of responsibility from one to the next.

– There is nothing here. This empty museum.

– Does that make you sad?

– The first sin of the poet is to conflate himself with the one who thinks. The poet can no more think than the singer can dance, or the surgeon paint. The poet tries to speak when the museum is empty and filled only with words. It is the task of the poet to complete the room, finish its lines.

– But still, I wonder. Does that not necessitate a repetition of form, endless reflection? I mean to say that the poet who only fills empty rooms has not taken the time to reflect upon the room that gets filled. And thus, the room’s stuff is just words as words, nothing but the self-same stuff that makes the walls. So poet becomes no more than ornament. And thus in effect the room stays empty.

– Again the problem resides in your speaking of the poet as the one who can reflect. The poet has no thoughts as thoughts. Or at least it is of no interest to us if he does. As the dancer hums to himself, the poet thinks. But still the room becomes complete. The room never could be thought in the first place. It springs forwards and wrestles down thought. It claims its space as room before it can be thought of. It finds itself thought only after it is said. The poet says room and then it is confronted.

– And what then if no one is the only one who can hear the poet, for he speaks in riddles to the rest? How so does a room arise to them?

– Ah here you have got me. To the rest there is none. Happily they are nowhere. 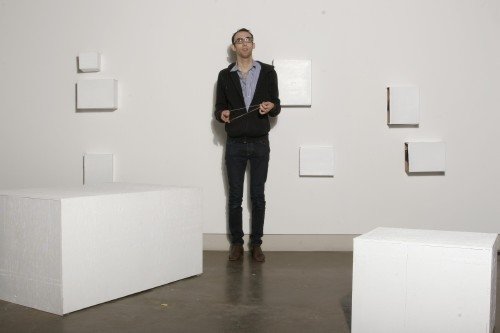 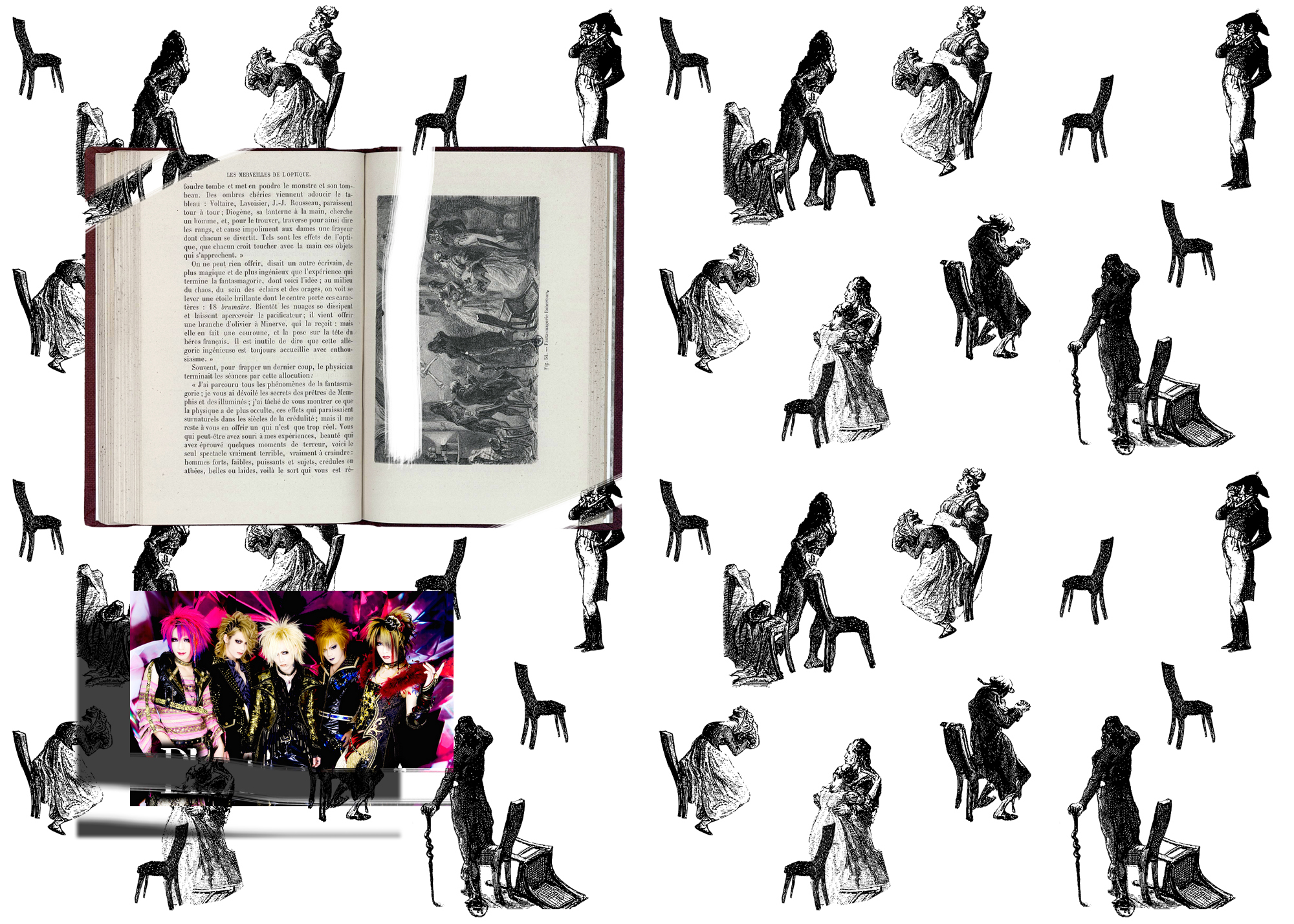