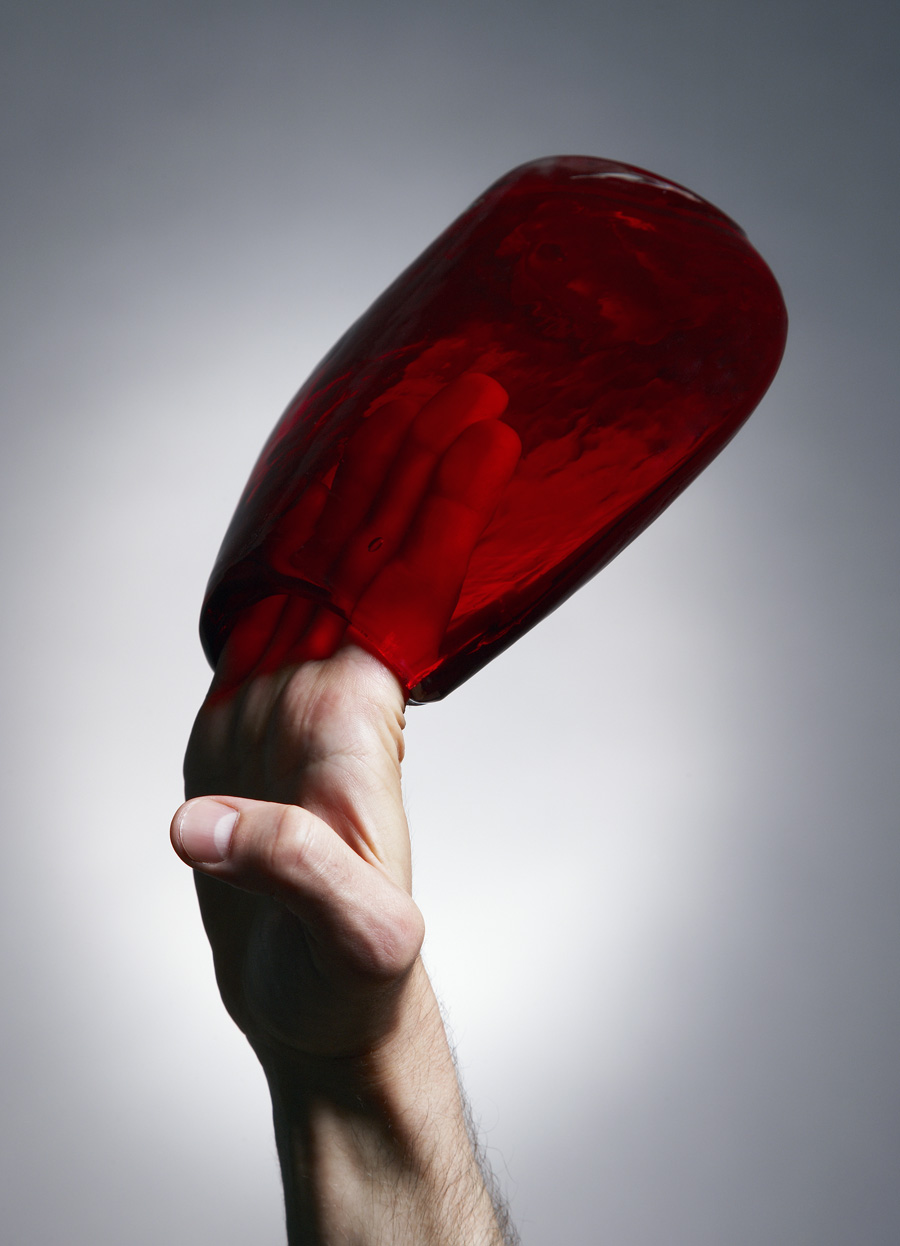 “Curreri has found a new means of transcending the immediacy of his chosen images. His playful process encapsulates something of the magic inherent to the very matter of the medium.”
– Shelley Lawrence, Gallery44 exhibition publication, 2006

Chris Curreri is a Toronto-based artist who works predominantly with film and photography. His photo-based practice takes the form of looping film projections and photographic suites. He holds a BFA from the School of Image Arts at Ryerson University and an MFA from the Milton Avery Graduate School for the Arts at Bard College. Recent exhibitions include: Handle at Diaz Contemporary, Toronto (2009), Circa 1960 at Gallery 44, Toronto (2006), and Perceptions and their Arousal (2008) at Agnes Etherington Art Center in Kingston. Recent film screenings include: Image Forum Festival, Japan; Festival Internacional de Cine de Mar del Plata, Argentina; and the Toronto International Film Festival, Canada.