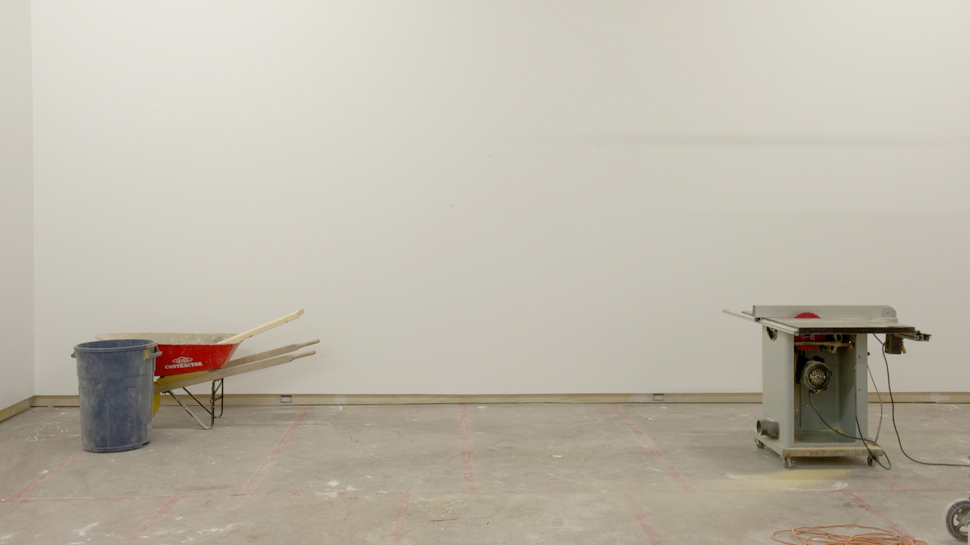 Our history and the histories we intersect with are important to us. As Toronto grows and changes, so does Gallery TPW and we’re thrilled about our move to 170 St. Helen’s Avenue. Nestled within a complex of former light industrial buildings, while the neighborhood is on the cusp of transformation we want to acknowledge the roots of our new home.

The new space of Gallery TPW is the former home of North Atlantic Fisheries. Our building was a distribution site for the company’s products. What is now our main gallery was previously used as cold storage, primarily as a fish freezer.

Originally owned by Gilberto Alves, North Atlantic Fisheries started as a retail fish shop on Dundas Street West, catering to the Portuguese community in Toronto. At an early age Alves’ son Carlos started working with the shop and began to grow the retail business into a large and successful wholesale fish operation.

During a period of great growth, in 1990 North Altantic Fisheries opened their own processing plant in Port la Tour, Nova Scotia, working directly with fishing crews and processing the fish as fresh as possible to then sell in the Toronto area as well as several western European countries. Along with their primary product, fish, the business also began to sell other food items of interest to the Portuguese community – certain kinds of olive oil, olives, etc.

Then, like most countries in the global fishing industry in the early nineties, the Canadian government introduced quotas to try to slow the overfishing of the oceans. These restrictions had a huge impact on the livelihood of fishing communities and of course, in turn, businesses like North Atlantic Fisheries.

North Atlantic Fisheries kept evolving what it did in order to keep afloat within changes to the industry. Around 1997 they began importing fish from parts of Western Europe and Alaska to the processing plant in Nova Scotia but with the added costs from more labor and freight, and the drop in product quality from repeated freezing and thawing, this model proved unsustainable. In 2004 North Atlantic Fisheries sold the processing plant in Nova Scotia for a fraction of what it was worth. They continued their wholesale distribution in Toronto diversifying their products even further from fish to include cheese and other grocery items.

Over the course of the life of North Atlantic Fisheries they acquired four buildings in total on St. Helen’s Avenue where Gallery TPW is now located. The street, in the southwest end of the core of Toronto, is formerly a mix of residential homes and a network of light industrial spaces, slowly gentrifying as industry moves further out of downtown.