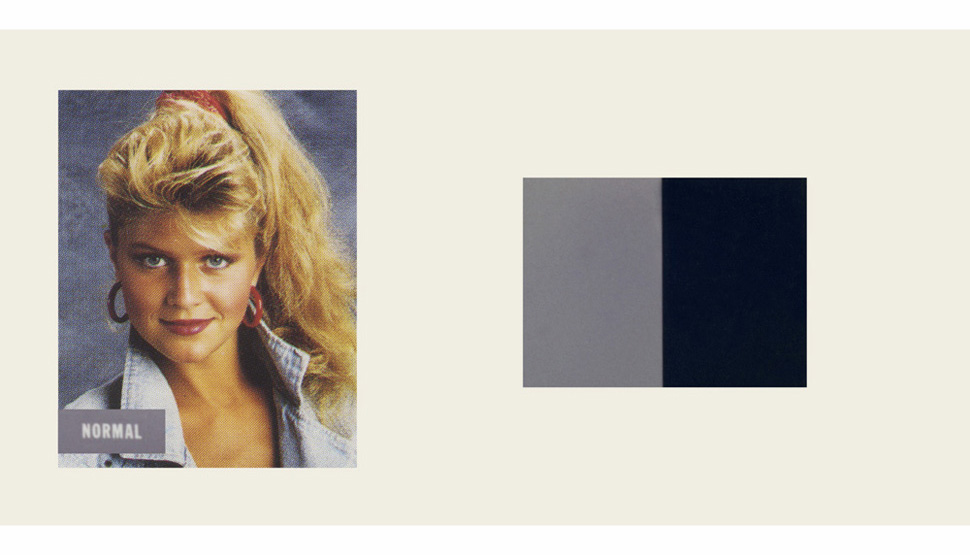 To Photograph the Details of a Dark Horse in Low Light