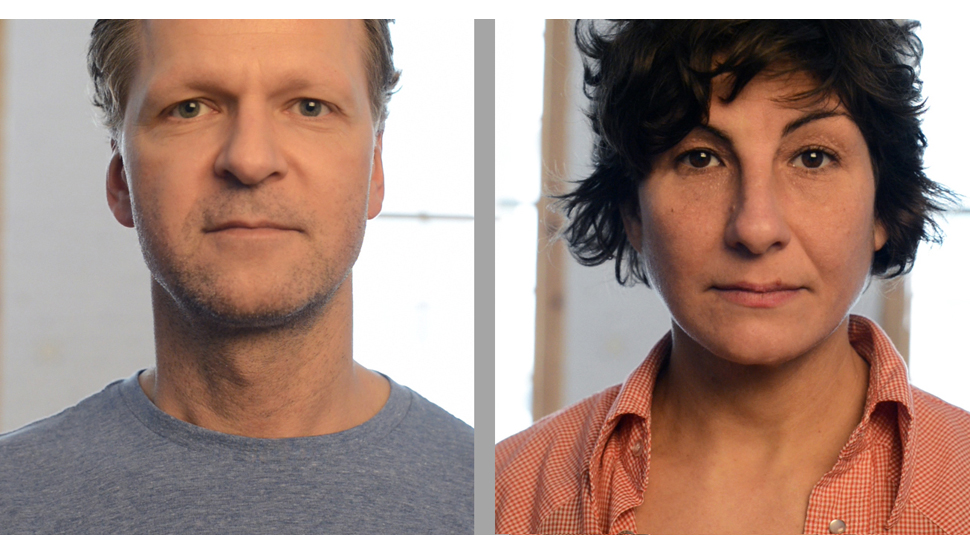 Thérèse Mastroiacovo is a Montreal based multi-disciplinary artist. Her work is about art itself as an idea, artistic process itself as methodology. She interacts with the precarious relationship art has to its own definition - open, half open, or slightly open for re-classification at any given time. Her work is situated here, in a space of potential created in the middle of existing structures. Recent exhibitions include projects for the Montreal Museum of Contemporary Art, White Box Gallery (Portland), Leonard and Bina Ellen Gallery (Montréal), and Monash University Museum of Art (Melbourne).