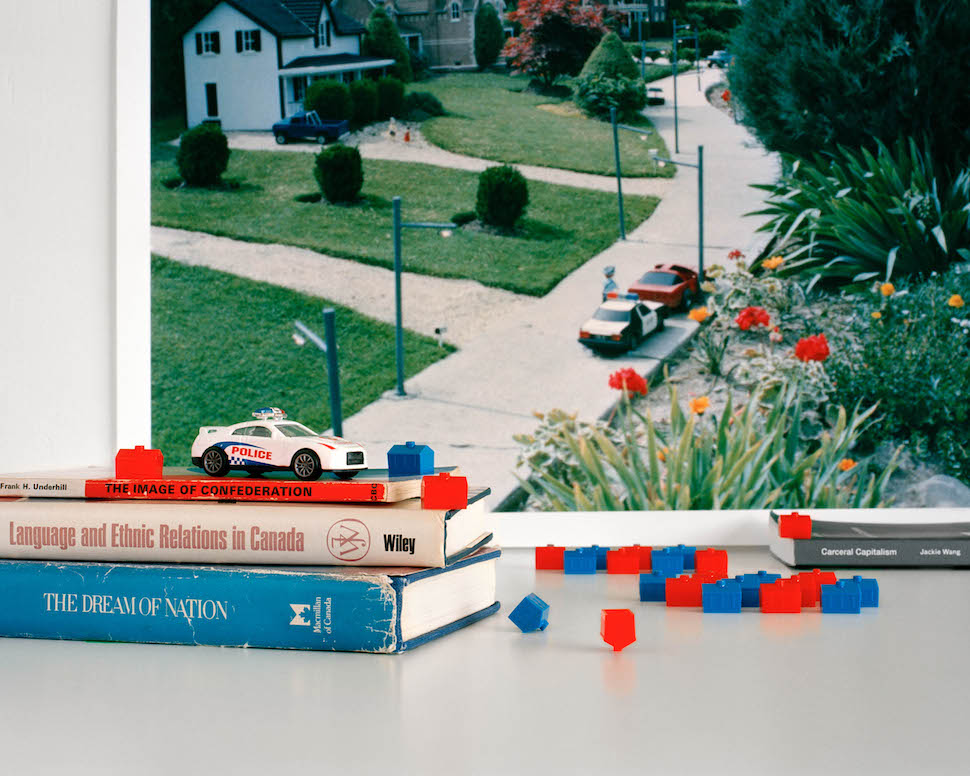 The Border Guards Were Friendly

Zinnia Naqvi’s second contribution to MOVEMENTS is presented on the billboard at Artscape Youngplace in partnership with Critical Distance Centre for Curators.

The Border Guards Were Friendly is part of a larger body of work that brings together the artist’s family photos with assemblages of books, games, and VHS tapes. Documenting a 1988 holiday across various tourist sites in Ontario, the images were taken as a reconnaissance mission of sorts, marking the family’s decision to immigrate to Canada from Karachi, Pakistan. The mixture of personal snapshots—featuring places like the CN Tower and Cullen Gardens & Miniature Village—with Zinnia’s deliberate object choices makes visible the tensions between Canada’s mythmaking of multiculturalism and the nation’s persistent legacies of colonialism and injustice. In this particular image, Naqvi extends the project to consider the realities and failings of Canadian citizenship. Referencing surveillance culture and systems of public scrutiny, this work is an apt reminder that violent systems of policing are intrinsic to the maintenance of citizenship within a nation state. Who does—and who does not—have the right to move and subsist freely?

Both of Zinnia’s projects shared within the context of MOVEMENTS call attention to the limits of inclusion, often disguised as generous invitations to participate as artists or as citizens. And yet Zinnia’s two distinct but related works also encompass individual and collective resiliency that manifests despite these fractured disparities between stated intentions and tangible practice.

Zinnia Naqvi is an interdisciplinary artist based in Tiohtià:ke/Montreal and Tkaronto/Toronto. Her work examines issues of colonialism, cultural translation, language, and gender through the use of photography, video, writing, and archival material. Recent works have included archival and re- staged images, experimental documentary films, video installations, graphic design, and elaborate still-lives. Her works often invite the viewer to question her process and working methods.

Naqvi’s work has been shown across Canada and internationally. She received an honorable mention at the 2017 Karachi Biennale in Pakistan and was an Artist in Residence at the Art Gallery of Ontario as part of EMILIA- AMALIA Working Group. She is a recipient of the 2019 New Generation Photography Award organized by the Canadian Photography Institute of the National Gallery of Canada in partnership with Scotiabank. She earned a BFA in Photography Studies from Ryerson University and an MFA in Studio Arts from Concordia University. 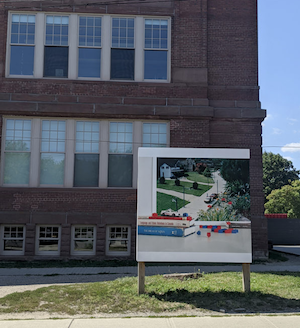 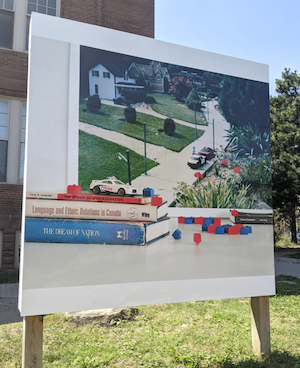