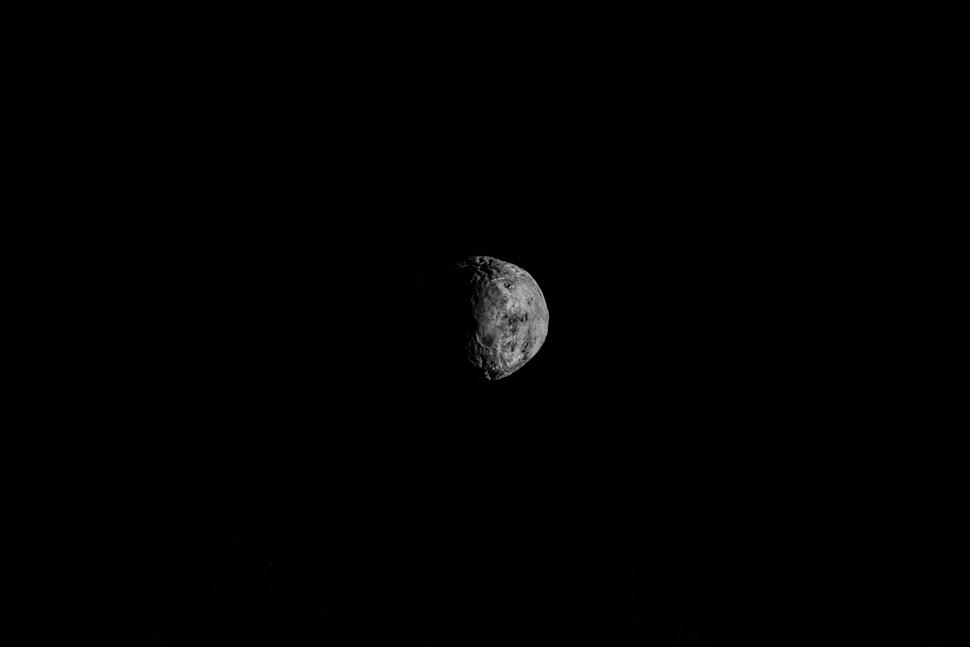 On the occasion of Antonia Hirsch’s exhibition and the related publication of Negative Space: Inner and Outer Experience (SFU Galleries, 2015), join the artist and Director of SFU Galleries Melanie O’Brian in a conversation about conversation. Considering conversation as the origin of dialectical thought as well as a dynamically affective mode of engagement, Hirsch and O’Brian specifically address the role that this type of exchange can have in the context of an art practice.

Antonia Hirsch’s work has been exhibited at the Salzburger Kunstverein; The Power Plant, Toronto; the Taipei Fine Arts Museum; Tramway, Glasgow; and ZKM Museum of Contemporary Art, Karlsruhe, among others. Her work can be found in public collections such as that of the Vancouver Art Gallery, the National Gallery of Canada, and the Sackner Archive of Concrete & Visual Poetry, Miami Beach. Her writing and projects have appeared, among others, in artecontexto, C magazine, Fillip, and The Happy Hypocrite. She is the editor of the anthology Intangible Economies, published by Fillip in 2012. More information on Antonia Hirsch’s practice can be found at antoniahirsch.com

Melanie O’Brian is Director/Curator of Simon Fraser University Art Galleries in Vancouver/Burnaby. She was Curator at The Power Plant Contemporary Art Gallery in Toronto (2011-2012), Director/Curator of Artspeak in Vancouver (2004-2010), and Assistant Curator at the Vancouver Art Gallery (2001-2004). She is the editor (with Milena Hoegberg) of 5,000 Feet is the Best: Omer Fast (The Power Plant/Henie Onstad Center/Sternberg Press, 2012); Stan Douglas: Entertainment (The Power Plant, 2011); Judgment and Contemporary Art Criticism with Jeff Khonsary (Fillip/Artspeak, 2010); and Vancouver Art & Economies (Arsenal Pulp Press/Artspeak, 2007). She has written for numerous catalogues and magazines such as C, The Exhibitionist, Fillip, X-Tra, and Yishu.