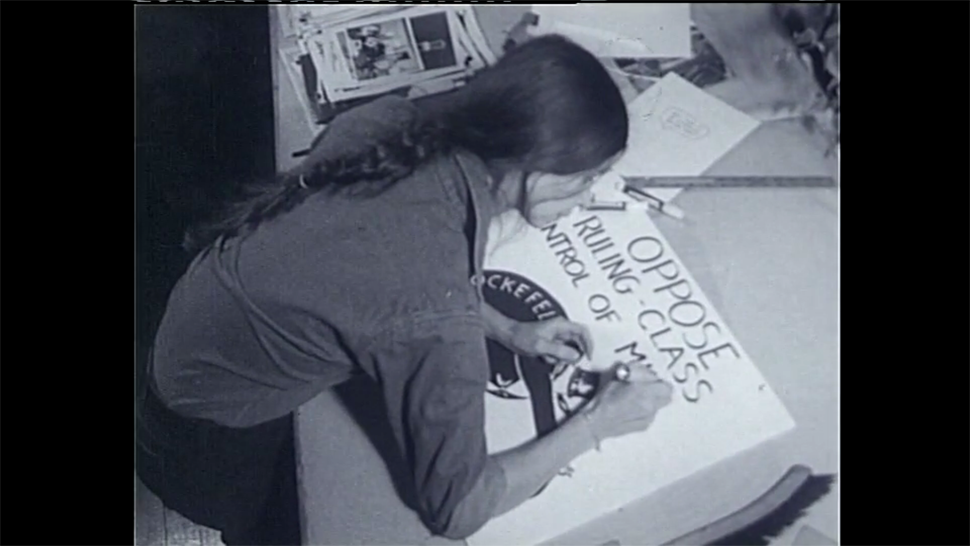 The exercise of oppression is more subtle than putting people asleep in front of a television.

In conjunction with the exhibition Working Conditions, this film program looks at labour, visibility, and self-determination.

Andrew Norman Wilson, Workers Leaving the GooglePlex, 2009 – 2011, 11 minutes
While working as a contract employee at Google’s headquarters in the Silicon Valley, Andrew Norman Wilson became interested in a marginalized class of workers in the building adjacent to his own. Upon trying to make contact with these workers, Wilson became the subject of an investigation by Google security and ultimately lost his job.

Harun Farocki, Workers Leaving the Factory, 1995, 36 minutes
Harun Farocki’s Workers Leaving the Factory culls cinema history for representations of workers at the factory gate. Drawing on the work of Charlie Chaplin, Fritz Lang, Michelangelo Antonioni and many others, Farocki charts economic and political change and the reorganization of labour across the century separating him from the Lumière Brothers 1895 film of the same title.