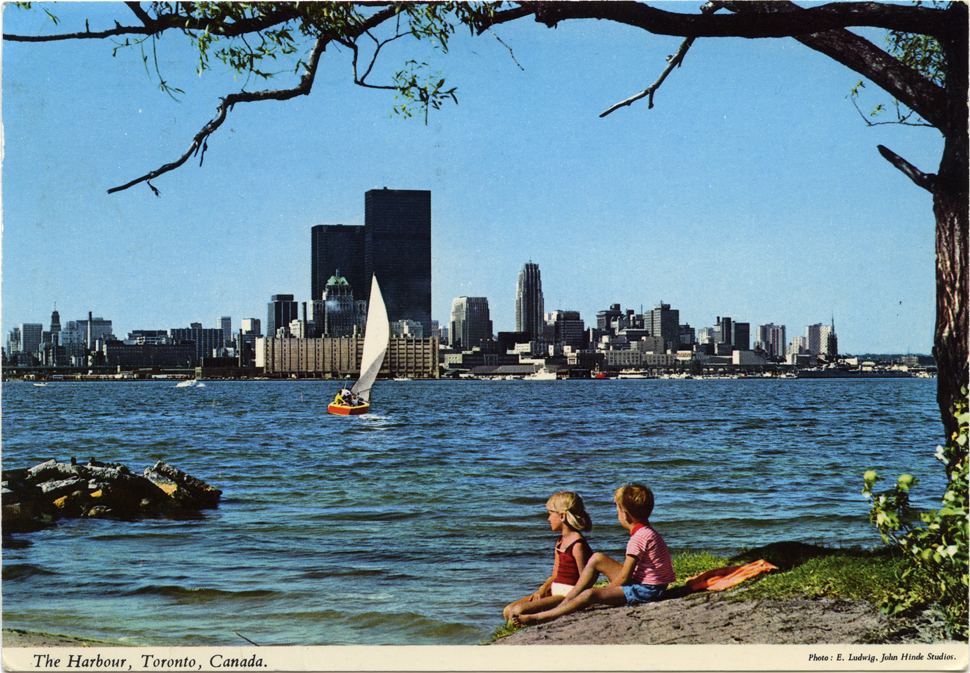 In conjunction with Luis Jacob’s exhibition Habitat, Gallery TPW has commissioned three short texts in response to the artist’s explorations of place-making, the visual regimes of the city, and the force of photographs.

Join us for a series of three Saturday afternoon discussions based on these commissioned texts. Each session will begin with time to read together followed by conversation with guest facilitators.

Saturday, May 13, 2 – 4pm
Text by Felicity Tayler, facilitated by Tayler and Luis Jacob

Felicity Tayler’s short graphic novella weaves together references to the representations of Toronto in Jacob’s work Sightlines, ongoing conversations with the artist, and sociologist Pierre Bourdieu’s explanations of social space.

Felicity Tayler is a Postdoctoral Fellow in History of Art at the University of Toronto. She has previously worked as an artist and librarian. Her recent writings include articles in the Journal of Canadian Art History and C Magazine and a series of essays in The Grey Guide to Artist-Run Publishing and Circulation (ARCA, 2017). www.atthetime.ca


Saturday, May 27, 2 – 4pm
Text by Annie MacDonell, facilitated by MacDonell and Luis Jacob

Discussing Album XIV, Annie MacDonell’s text queries the resonance and functions of images when they are freed from accompanying text or captioned by other images.

Annie MacDonell is a Toronto-based visual artist. Sometimes she finds it easier to understand the world when she’s looking at pictures of it.

In this text by Jorge Ribalta, the Barcelona-based curator reflects on his recent curatorial work on historical photography exhibitions and the construction of the poetic, epistemic, and political meanings of a public photographic sphere.

Jorge Ribalta is an artist, researcher, editor and independent curator. He has made solo shows at, among others, galleries Zabriskie (New York and Paris), Casa sin Fin (Madrid) and angelsbarcelona (Barcelona). He was curator of exhibitions (selection): Universal Archive. The condition of the document and the modern photographic utopia (MACBA, Barcelona, 2008), A Hard, Merciless Light. The Worker-Photography Movement, 1926-1939 (Museum Reina Sofia, Madrid, 2011), and Not Yet. On the Reinvention of Documentary and the Critique of Modernism (Museum Reina Sofia, Madrid, 2015). He was Head of Public Programs at the Barcelona Museum of Contemporary Art between 1999 and 2009.