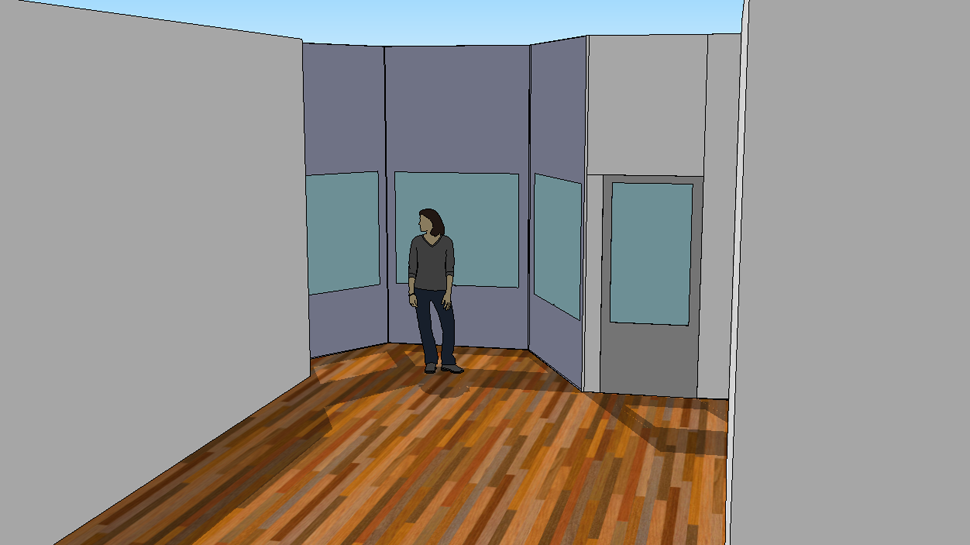 Reena Katz works with the transmission and reception of sonic information present in the human voice. She uses live and recorded talking, whispering, yelling and listening to consider bodies as sites of knowledge, and communication as a social and political practice. Through audience participation in public spaces, Katz highlights the relationship between collective voice and the empathic act of listening. Her projects take shape as installations, recordings and live performances. They have been performed, played and exhibited widely in North America and Europe. Her current project, love takes the worry out of being close: public assemblies in bed with queers is a re-imagining of Yoko Ono and John Lennon's iconic Bed-ins. It will be presented in April at Harbourfront Centre as part of the 2013 HATCH Residency.