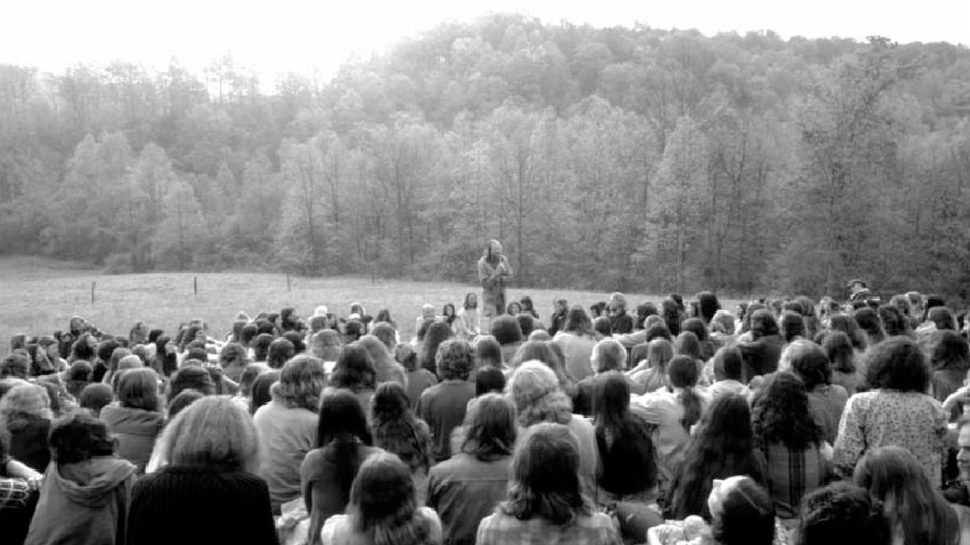 Karen Stanworth is an associate professor, joint-appointed to the faculties of Fine Arts and Education at York University in Toronto, Canada. She has just completed a manuscript on visual culture in Canada, entitled Visibly Canadian: Imagining Identities in Canada, 1820-1910, which examines the imaging and imagining of social identities through art and popular visual practices in Ontario. Karen has recently returned to curatorial work with her project: Gay Premises: Radical Voices in the Archives, 1973-1983, at the Canadian and Lesbian Gay Archives, June - Sept 2013. This is the second of a three-part curatorial exploration of the archives. Last year, she curated Public Sins/Private Desires: Tracing lesbian lives in the archives, 1950-1980, summer 2012. Next year’s exhibition focuses on queer migration to Canada in the 1980 and 90s, and videos of “home.”