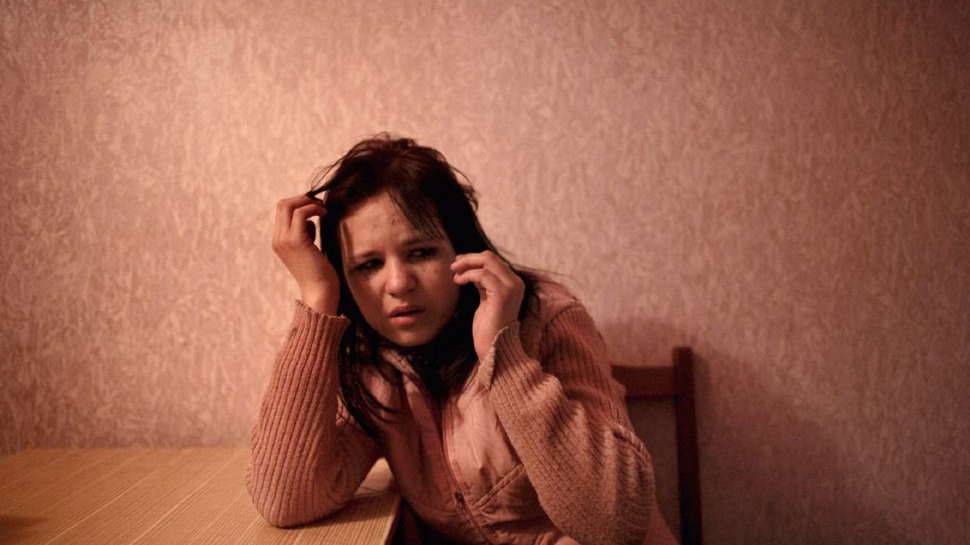 This event is part of Coming to Encounter, a series of discursive programs organized by TPW curator in residence Gabrielle Moser that examines the aesthetic strategies employed by artists and photographers to prepare viewers for an encounter with difficult knowledge. As part of the 2012/13 TPW R&D project, “Coming to Encounter” aims to elaborate on conversations about photography and difficult knowledge that have taken place at Gallery TPW over the past several years.

Donald Weber is an award-winning photographer who began his career as an architect for Rem Koolhaas’ Office for Metropolitan Architecture in Rotterdam, the Netherlands. His photographic projects include The Underclass and Its Bosses: Crime & Punishment in Ukraine, which won the Lange-Taylor Documentary Prize; Bastard Eden, Our Chernobyl, which won the Photolucida Book Award; The Drunk en Bride, Russia Unveiled, which won a Guggenheim Fellowship; The Drowned City, which won a Canada Council Fellowship; and his forthcoming Interrogations, about post-Soviet authority in Ukraine and Russia. Donald is represented by the photo agency VII Photo.