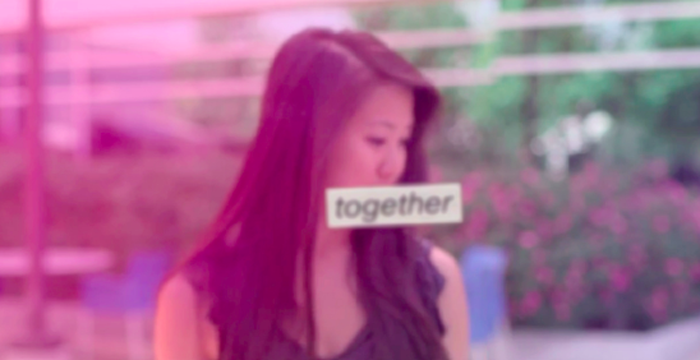 Ending an Encounter:
Some notes on the end of a residency

Ending an Encounter: Some notes on the end of a residency