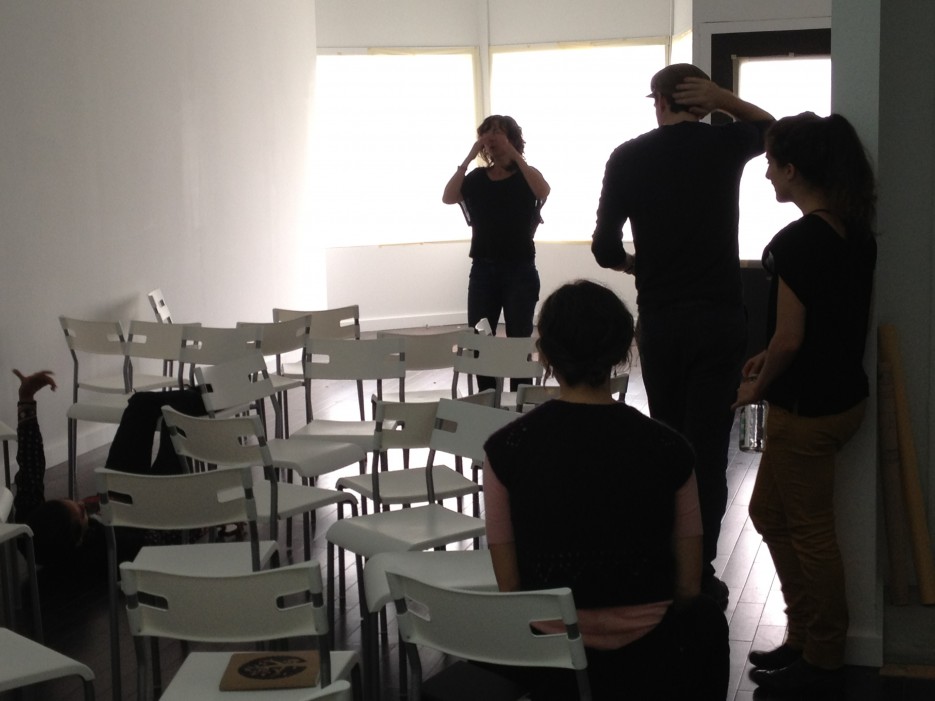 In collaboration with TPW R&D, my research intersected with a public space, during two consecutive evenings in early October.

The R&D model allows me to question what it means to share work that is in development, and what kind of exchange that makes possible. Exposing these ongoing projects also meant exploring the public interface with two different types of events.

While both projects use conversational structures and poly-vocal speech acts to explore the political and ethical conundrums of speaking together, the first, “Public Matters” was meant to function as an event in itself. On Thurs, Oct 4, we invited a public to engage with the ‘relay interview,’ a structure that creates a shared conversation between those gathered. The impetus for this excursion was wondering about how to use a conversation as a formal, participatory inquiry.

Both investigations also collapse discursively into the muddle of experiential and embodied perception, making a case for listening as participatory and transformative action. The second evening, on Fri, Oct 5th, we shared a performance project in development. In What we are saying, a group of performers attempt to spontaneously speak together without knowing what is to be said. A recognizable conversational structure becomes multi-voiced, resisting the binary of single responses. How will perception and embodiments shift if we talk and listen at the same time?

We had been working in the studio for a few weeks, and the showing at TPW was an opportunity to test some of our decisions. One of the project’s central tactics is the use of chairs to create a shared space occupied by both performers and audience. Scattered and multidirectional, the chairs do not indicate a single focus in the space. The audience is invited to place themselves in this assembly without knowing where and when action will take place. 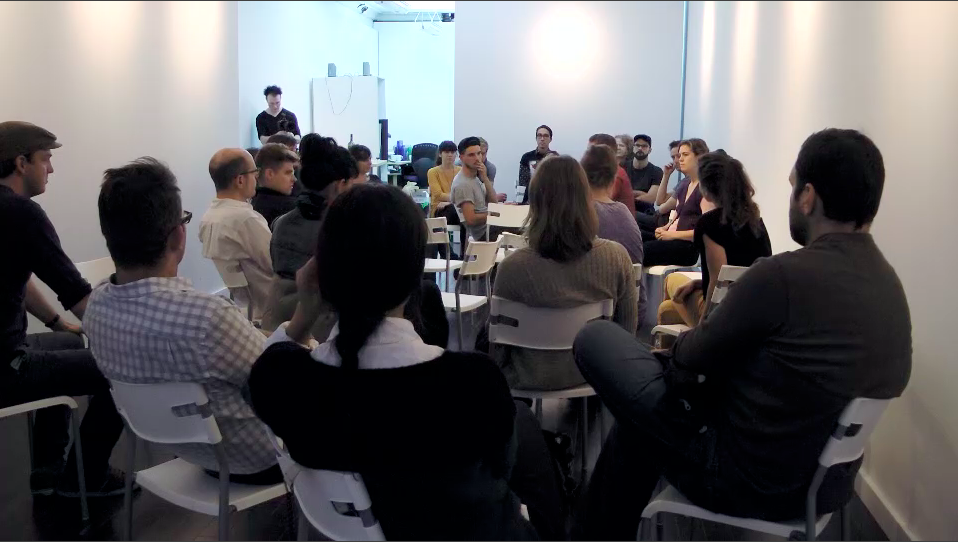 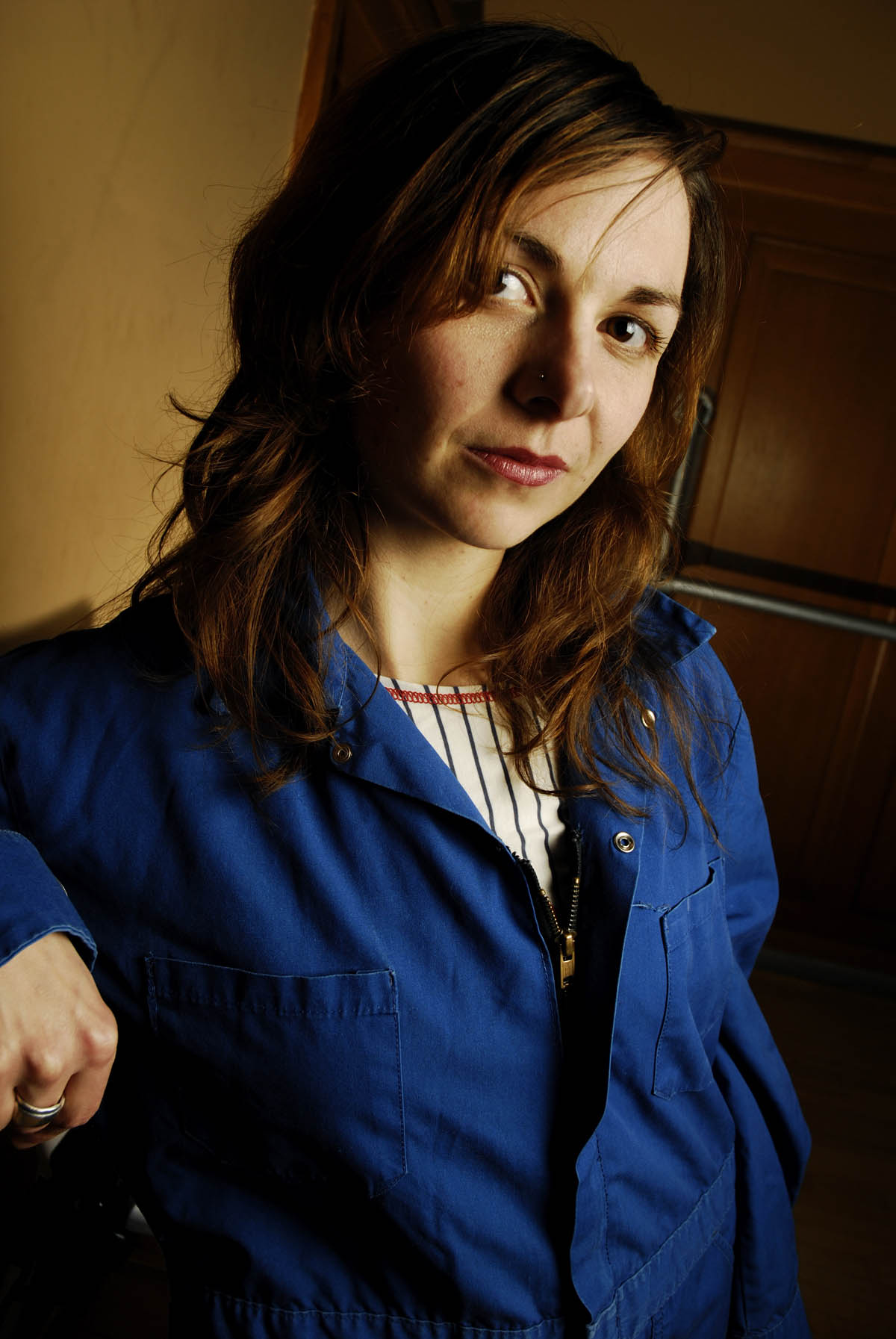 Ame Henderson grew up on Vancouver Island and now lives in Toronto where she is the Artistic Director of Public Recordings an atelier for choreographic experimentation. Committed to collaborative working structures both aesthetically and politically, she maintains ongoing collaborations with artists from across disciplines and continents. Henderson’s performance works continue to be researched and performed at home, across Canada and internationally. She has developed work in residence at Harbourfront Centre, Tanz Quartier Vienna, Le Groupe Dance Lab (Ottawa), Studio 303 and Tangente (Montreal) and collaborates regularly with Small Wooden Shoe, Tedd Robinson/10 Gates Dancing and Dancemakers.