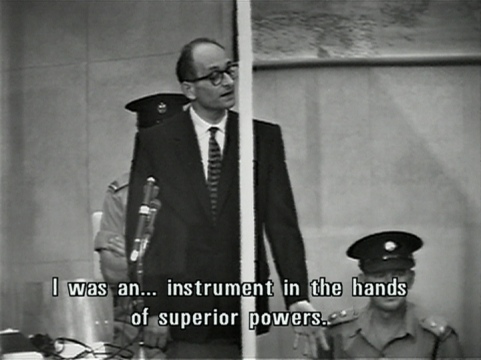 One Response to Notes on the Robert Flaherty Film Seminar

Based in Toronto, Jon Davies is a widely published writer and curator, and a board member of Gallery TPW. His exhibitions include People Like Us: The Gossip of Colin Campbell (2008), Where I Lived, and What I Lived For (2012–13) and Kelly Jazvac: PARK (forthcoming, 2013) for Oakville Galleries, where he is Associate Curator, as well as Ryan Trecartin: Any Ever (2010, with Helena Reckitt), To What Earth Does This Sweet Cold Belong? (2011) and Coming After (2011–12) for The Power Plant Contemporary Art Gallery.