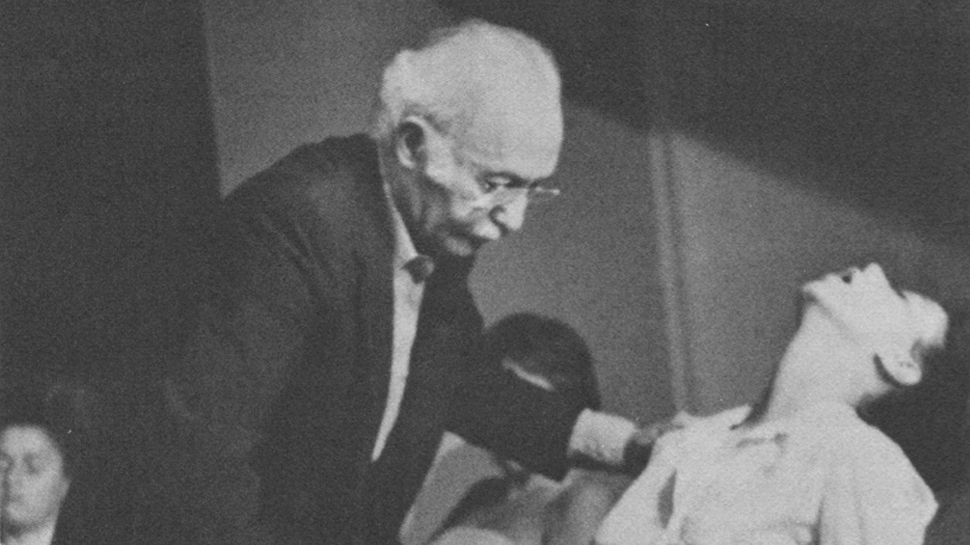 This quasi-participatory performative lecture examines Lee Strasberg’s “Method Acting” – the American acting technique made famous by Brando, Meryl Streep, Daniel Day-Lewis and countless others – and its connections to psychoanalysis, performance art, cult activity, regression therapy, the performance of authenticity, and whatever else America has/had to offer. The centrepiece of the event will be a demonstration of the Method’s emotional memory exercise, the controversial core of Strasberg’s technique. You’re the most yourself at your most traumatic moment. Show it to us. No, do it better.

Shonni Enelow is the author of Method Acting and Its Discontents: On American Psycho-Drama (Northwestern University Press, 2015). She is an assistant professor of English at Fordham University, where she teaches courses in drama, performance studies, and comparative literature, and is currently collaborating with Katherine and Taylor Brook on a new opera called The Power of Emotion.