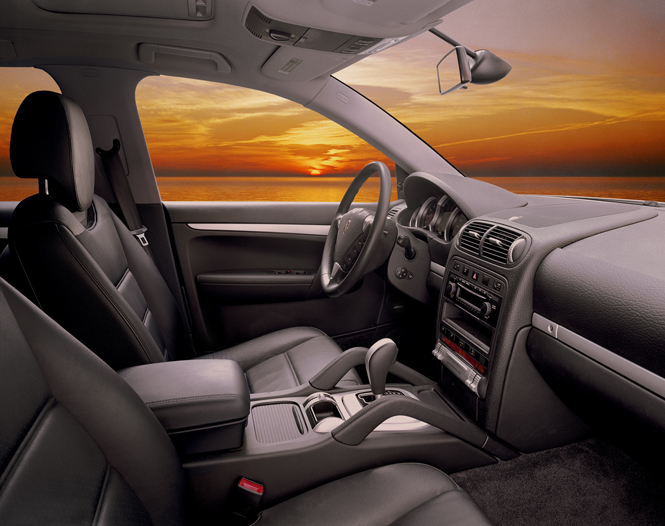 John Massey became known for his sculptural/installation works of the late 1970s and early 1980s. Since then, he has focused on photo-based media. For his photographs and video projects he uses minimal effects to create works that inhabit a middle ground between the depicted and the created, and which illustrate the metaphysical, humorous, and uncanny narratives he has chosen as his subjects. His works are widely exhibited and are in many private and public collections, including the National Gallery of Canada, the Art Gallery of Ontario, the Stedelijk Museum in Amsterdam, the Fonds National d’Art Contemporain, Paris, and the Ydessa Hendeles Art Foundation in Toronto. In 2001 he was awarded the Gershon Iskowitz Award. John Massey lives and works in Toronto. He is represented by Georgia Scherman Projects.

The series This Land (The Photographs) arises from the digital fusion of high-definition images. The artist’s use of a large format plate camera gives the pictures a studied, portrait-like presence. In each picture, the interior view of a luxury car is united with a vista featuring water, sky and horizon. According to Massey, the digital marriage creates a “hyper image” that unites the real with the imagined. “Imagistically, we are in a liquid stream where anything can become any other thing. In car commercials especially, everything appears plastic, wildly morphing and shape-changing, as though material were infinitely transformable. Digital technology has made metamorphosis the current default setting.”