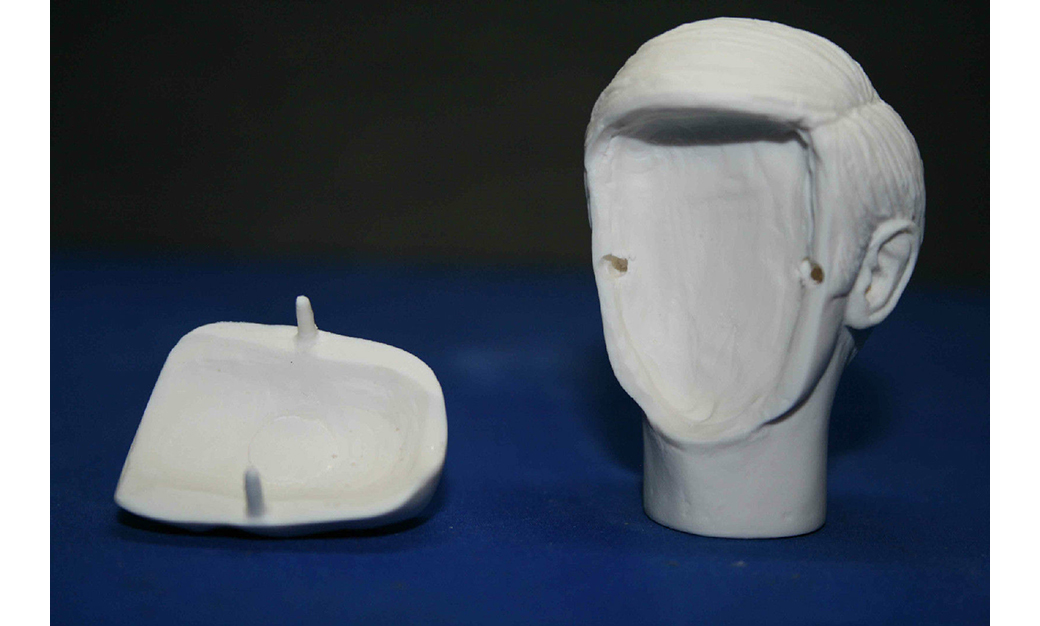 American artist David Levine bridges the worlds of contemporary theatre, performance and visual art with works that explore the conditions of spectacle, spectatorship, and performance in art and in life. He works across a range of media including performance, installation, and video.

Within a trajectory of Gallery TPW programs looking at the relationship between liveness and images, Levine’s new exhibition Bystanders picks up threads from the American 70s, an era in which mainstream films, social politics, and conceptual art worried the twin beads of disappearance and infiltration. A parade of period actors either examined or enacted this problem, from Lynn Hershman Leeson to Adrian Piper to Vito Acconci, from John Carpenter to Ira Levin to the Weather Underground, from body-snatching narratives to robot substitutes to undercover surveillance by Hoover’s FBI. You blend in so you can watch; spectatorship is your performance. In excavating and modifying this particularly paranoid aesthetic style in the 21st century, Levine looks at how this vision of infiltration by an alien subjectivity is relevant today.

Levine examines the consequences of this vision through and on the performer’s body. The centrepiece of Bystanders is a new monologue that leaps among a rotating and diverse cast of professional actors for the duration of the exhibition, possessing each before releasing them back into the Toronto population. Asking what it means to be “an artificial human,” the monologue, alongside new video and photographic work, examines the psychology of acting realistic and the zone between surveillance and disappearance, the biological and the synthetic, the observer and the observed.