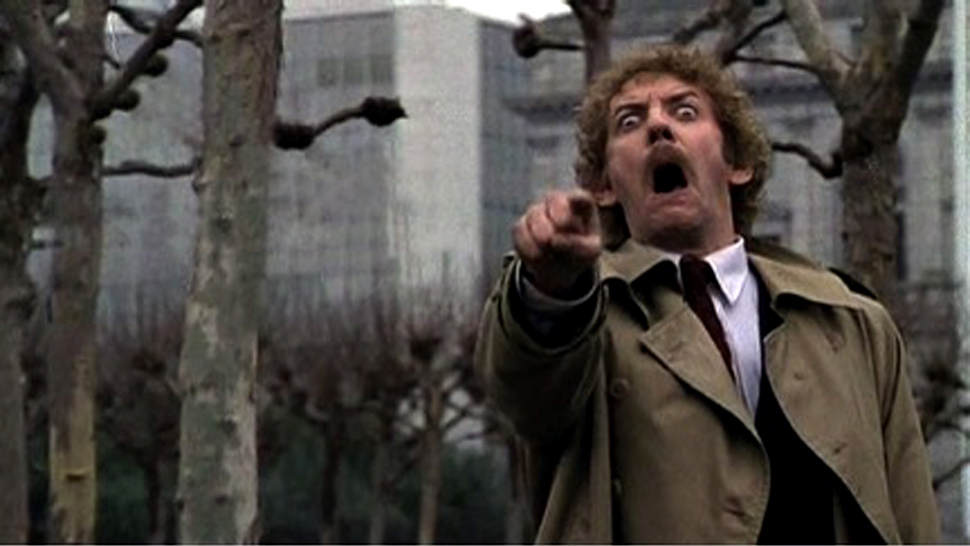 Levine talks about hiding in plain sight through the trifocal lens of body-swapping sci-fi movies, 70s performance art and the cult of method acting.