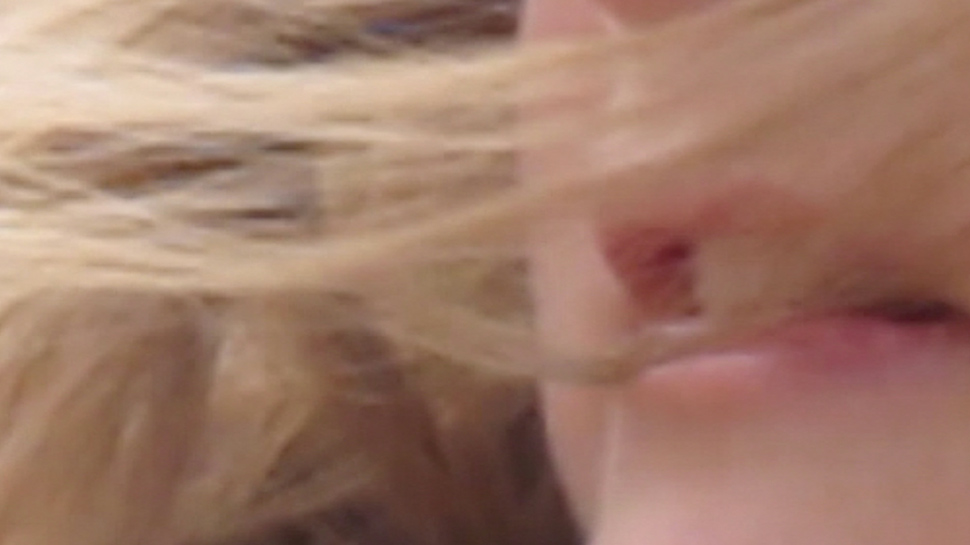 Gallery TPW is pleased to present Los Angeles based Canadian artist Davida Nemeroff. With California, Nemeroff’s obsessive focus turns towards the sense of dislocation in the contemporary American urban landscape. As she works to define a distinctly American fantasy and locate herself within it, Nemeroff’s vision is anything but distopic and rather articulates a subtle and anxious beauty. Previously known for her portrait photography interrogating relationships between subject and viewer, new photographs work to show depth in relation to flatness. Since moving to Los Angeles Nemeroff’s practice has expanded to include the moving image. Now extending the duration of a single frame, Nemeroff’s videos are emblematic of her singular investment in a way of seeing that is at once pedestrian, meditative and intensely physical. Straining to hold the frame, she actively employs her body as a tripod such that her slight movements and contortions inform each composition with the mark of her looking, a palpable focused energy that locates her as spectator. These are images of someone staring, and for Nemeroff, sight is not a method of fixing an image but rather a process that articulates values and desires.

Artist and curator Davida Nemeroff holds a BFA from Ryerson University and an MFA from Columbia University. She is the director of the nocturnal platform Night Gallery in Los Angeles and one of the co-organizers of Whitney’s Biennial in New York, 2009. Her work has been exhibited internationally in venues including the EXiS2010 Festival in Seoul, South Korea, Economy in Frankfurt am Main, Germany, and The Company in Los Angeles. She has an upcoming exhibition with The Torrance Art Museum and is represented by Annie Wharton Los Angeles in the U.S. and Katharine Mulherin Contemporary Art Projects in Canada.