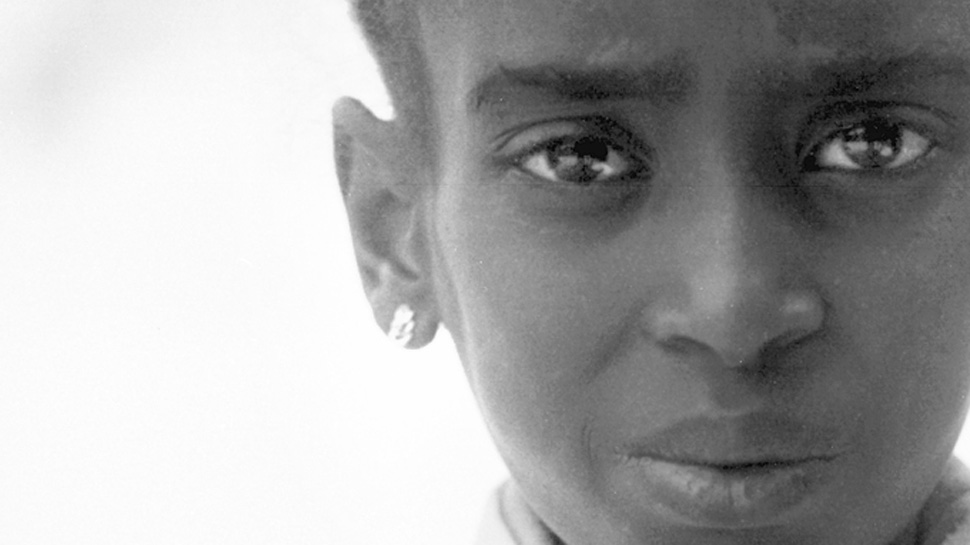 The exhibition is placed within the context of Gallery TPW’s history working with documentary photography and more recently within the field of engaged social and relational aesthetics. As such, the installation is based on acknowledging the complexities and complicities of working transnationally across difference and privilege. For Contact Festival, here the figure/ground relationship is positioned as a series of questions regarding image/text, subject/artist and world/ institution. The exhibition asks whether it is possible to experience images on multiple registers simultaneously and rework such binary understandings of the image and its production.

Paths That Cross Cross Again focuses primarily on text and images produced in the context of one relationship within Sudden Flowers — between Gottesman and then twelve-year-old Tenanesh Kifyalew, who died in 2004.

Eric Gottesman’s upcoming exhibition venues include Real Art Ways in Hartford, Conn., and the Addison Gallery of American Art in Andover, Mass. (with Wendy Ewald). He is the winner of the 2011 Apex Art Franchise Award and numerous grants including support from the Aaron Siskind Foundation, Artadia Award, the Open Society Institute, the Opportunity Fund, and the Center for Documentary Studies at Duke. Gottesman is presented in conjunction with the Scotiabank Contact Photography Festival.