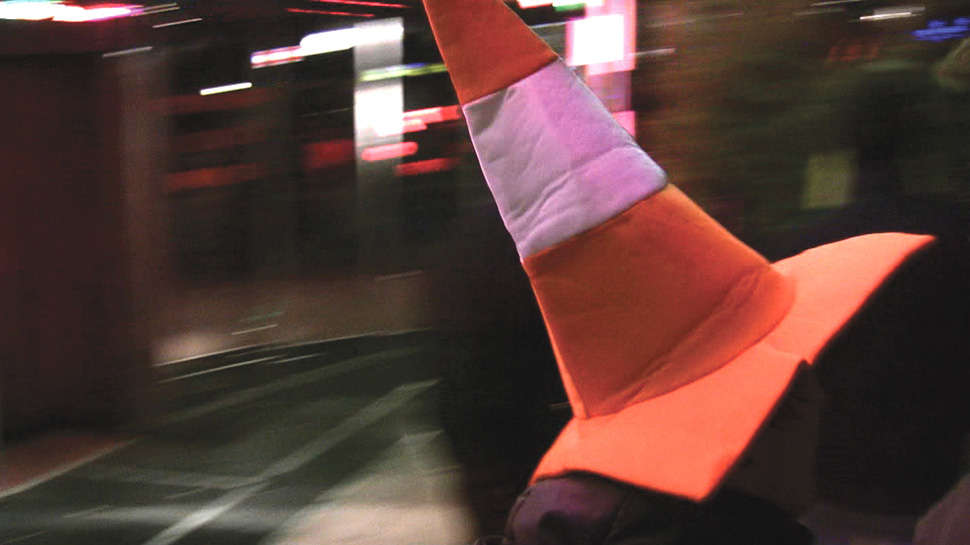 A North American premiere, German artist Nina Könnemann visits the British sea towns of Southport and Blackpool for this new animation and documentary video installation. With their basic fair attractions, these outdated holiday towns become the perfect sets for Könnemann’s ongoing investigation into everyday situations veering out of control, where social performance collapses and produces cycles of dysfunction. As with much of recent German cinema, reality slips away under close inspection, or rather behaves like one of the still intoxicated strangers in Könnemann films, who linger around randomly after the event is long over.

Programmed by Oliver Husain, Nina Könnemann 2008/2009 is a co-presentation coinciding with Cinematheque Ontario’s focus on recent German cinema, STATES OF LONGING: Films from the Berlin School, taking place from February 20 through March 14, 2009. www.cinemathequeontario.ca