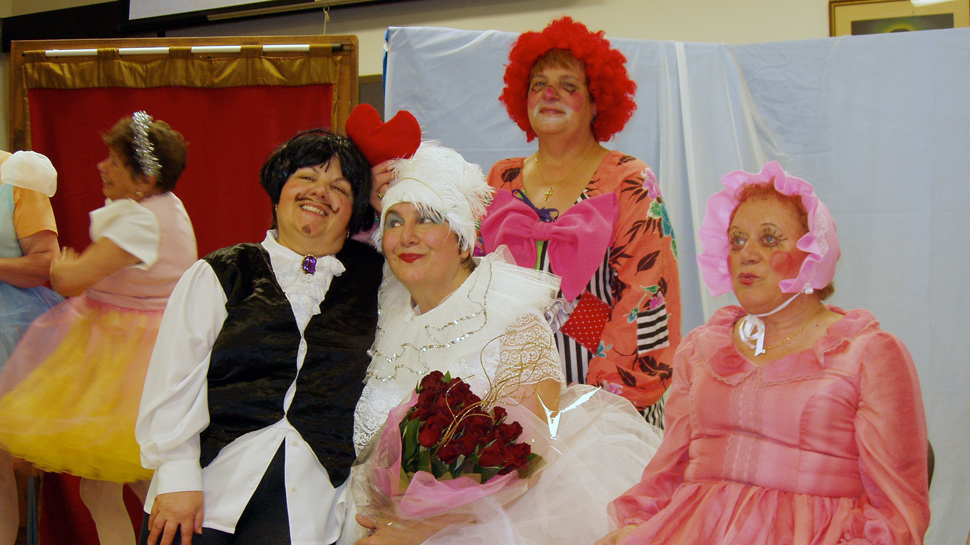 This is uncomfortable brings together video works that explore the nuances of awkwardness in intimate interactions between artist and subject. Taking cues from a recent history of relational aesthetics, these works are the outcome of artists experimenting with people, setting up parameters for social encounters and allowing them to play out in front of the camera. These encounters are then restructured through the editing process, but rather than undermining the sincerity of such encounters, the works productively destabilize perceived utopian notions of relationality. The videos in this exhibition picture the artist’s attempts to relate and connect to their subject(s) in a way which foregrounds, rather than obscures, the social discomfort and power dynamics inherent in these interactions. Such choreographies are equally concerned with grand narratives and dramatic consequences as they are with self-reflection and moments of the quotidian. Explicitly including themselves in the frame or soundtrack of their videos, Robert Lendrum (Toronto), Elizabeth Milton and Sheila Poznikoff (Vancouver), Kika Nicolela (Brazil), Melissa Pauw (Toronto), and Joshua and Zachary Sandler (New York) draw attention to their own participation and mediation in establishing relations with others.

Arpi Kovacs is a writer, independent curator and recent graduate of York University’s art history master’s program. He is currently a graduate intern in the Department of Photographs at the National Gallery of Art in Washington D.C. where he is co-curating the upcoming exhibition in/visible.

Gabrielle Moser is a writer, curator and PhD student studying art history and visual culture at York University in Toronto. She is the Assistant Editor of Canadian Art magazine and has curated exhibitions for Sleepwalker Projects, Vtape, Xpace and The Leona Drive Project. Her writing appears in Canadian Art, C magazine, esse, Fillip, Invisible Culture and in Gallery 44’s book Emergence: Contemporary Photography in Canada.