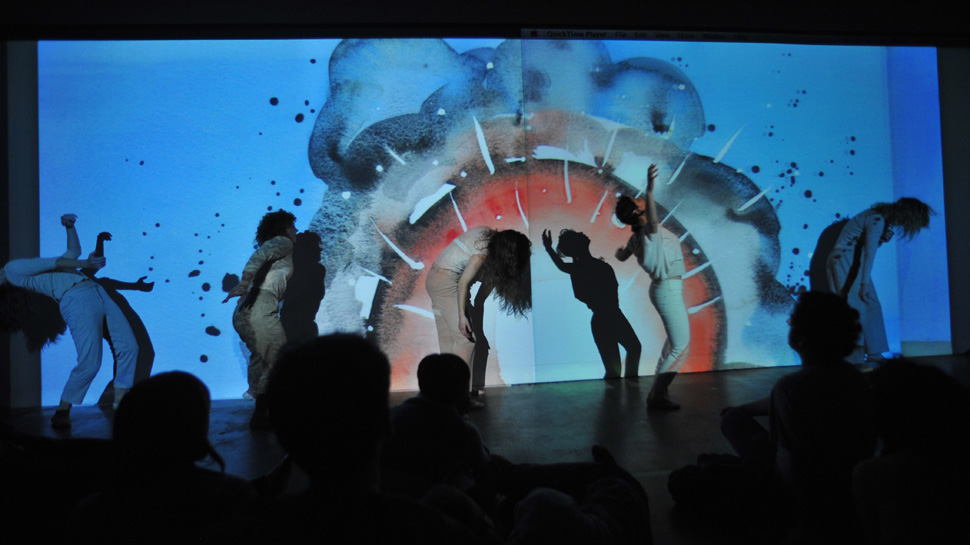 You Had to be There

Having expanded our mandate in the last few years to actively support film and video practices, Gallery TPW now delves deeper into our role as contemporary-media-practice provocateurs. Through 2010 we are thrilled to present You Had to Be There, an intermittent series of events looking at the relation between liveness and images. Increasingly, contemporary performance practice has a diverse profile — ranging from the fully theatrical, to performative-lecture models, to relational and interactive projects — and often incorporates time-based and photographic images. Thinking about the live moment takes our events beyond the idea of performance. The idea of liveness allows for artists’ diverse thinking around what is possible in our relationship to images when a live body or voice is present to mediate — what happens when we think of our relationship to images as an event?

To extend our dialogue about these ideas, TPW has invited key performance and media institutions to collaboratively curate this performance/media series. Working with four other Toronto cultural organizations, TPW becomes the nexus of a series of inter-institutional conversations.

In 2009 we had four partners for You Had to Be There. In January of 2009, our collaboration with the Theatre Centre culminated with a commissioned project led by emerging Toronto artist Jon McCurley. In April we continued our fruitful relationship with the Images Festival presenting New York based Sung Hwan Kim. In the last half of 2009 we were pleased to have copresented with Pleasure Dome in colaboration with Lift Redmond Entwistle’s, Satellite.