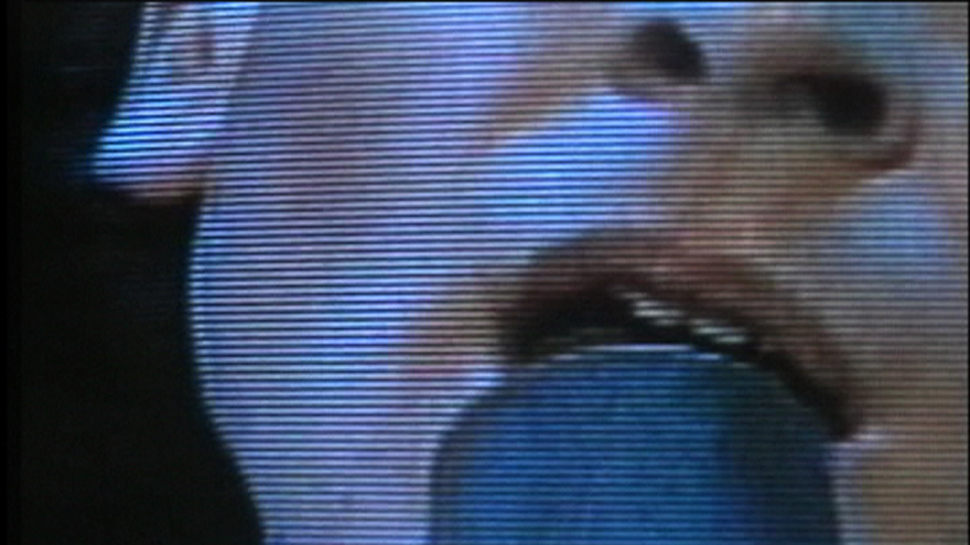 Gallery TPW is thrilled to present a one-night screening programmed by Deirdre Logue. With Mind Officially Blown Logue recalls some of the best work from the last three years of the Oberhausen International Short Film Festival in Germany. Selected from the international distributors presentations, these works reflect a powerful visual and conceptual dynamic in experimental film and video — a reliance on dualities and contradictions. Like the festival itself, the works often encourage disparate parts to fit together, wearing each other into shape, asking us to consider bringing their parts together, joining surfaces to substances. Long after their exhibition at Oberhausen, these works have maintained an active place in Logue’s imagination and remain works that ask for a re-appreciation of film and video’s often curious combinations.

All the Parts from Simon and Garfunkel’s 1984 Central Park Performance Where Garfunkel Sings With His Hands in His Pockets
Cory Arcangel, USA
7 minutes, 2004

A Toronto based artist and cultural worker, Deirdre Logue’s film, video and installation work focuses on self-presentational discourse, the body as material, confessional autobiography and the passage of ‘real’ time. Recent solo exhibitions of her work have taken place at Oakville Galleries, the Images Festival — where she won both Best Installation and Best of the Festival — the Berlin International Film Festival, Beyond/In Western New York, Art Star in Ottawa and at Articule in Montreal. As a valued arts organizer and programmer, she was a founding member of Media City in Windsor, the Executive Director of the Images Festival, the Executive Director of the Canadian Filmmakers’ Distribution Centre, and is currently the Development Director at Vtape.