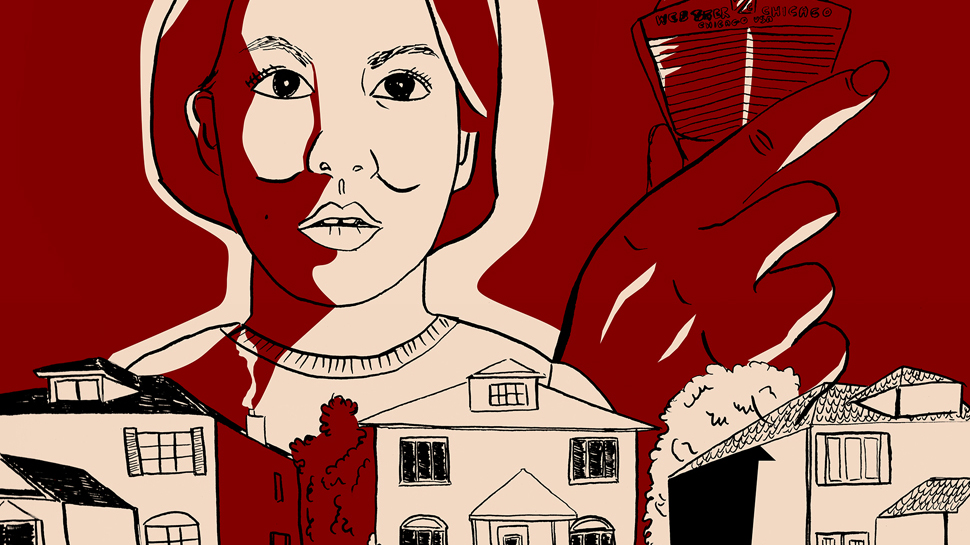 Performances are free but have very limited seating. Book your ticket here.

Alison S.M. Kobayashi is an identity contortionist. In her work, Kobayashi performs a variety of characters that are both studiously and playfully rendered. These personas are inspired by Kobayashi’s extensive collection of lost, discarded and donated objects; ranging from answering machine tapes purchased at a secondhand shop to a love letter left on a sidewalk. Through repeated interaction with the objects — deep listening, research, re-enactment and play — narratives and imagery begin to manifest and inspire new work. The results are funny, low-fi artifacts of an artist embodying the lives of others.

With Say Something Bunny! Kobayashi presents a new performance and exhibition based on two audio spools hidden inside an obsolete wire recorder purchased at an estate sale. The recordings capture the voices of a New York family spanning 1952 to 1954. The narrative contained in the recording is a puzzle peppered with fragmented and overlapping dialogue, a charming living room drama rich with the eccentricities of family dynamics preformed for the tape recorder. Decoding the document and using it as both soundtrack and inspiration, Kobayashi creates a new installation containing videos, drawings and book works that reimagine the events, characters, and references from the recording.

Over several performances, an intimate audience is privy to a script ‘read through’ where Kobayashi acts as both director and performer, contextualizing the recording with her research (and imagination) and tangentially exploring character’s personal histories — from the Ivy League to the pornographic. In Kobayashi’s practice, “personal histories get farther from fact as we learn to tell a better story.” Say Something Bunny! plays with what authentic memory is, preserving narrative details from source material and fictionalizing the rest.

Kobayashi’s short videos have been exhibited and screened widely in Canada, the United States and overseas. She was a guest artist at the 2008 Flaherty Film Seminar and her body of work was a Spotlight Presentation at Video Out, Jakarta International Film Festival, Indonesia and is a 2016 MacDowell Colony fellow. In 2012, she was commissioned by Les Subsistances in Lyon, France to produce her first live performance, Defense Mechanism. Alison S. M Kobayashi was born in Mississauga, Ontario and is based in Toronto and Brooklyn, NY where she is the Director of Special Projects at UnionDocs, Center for Documentary Art.