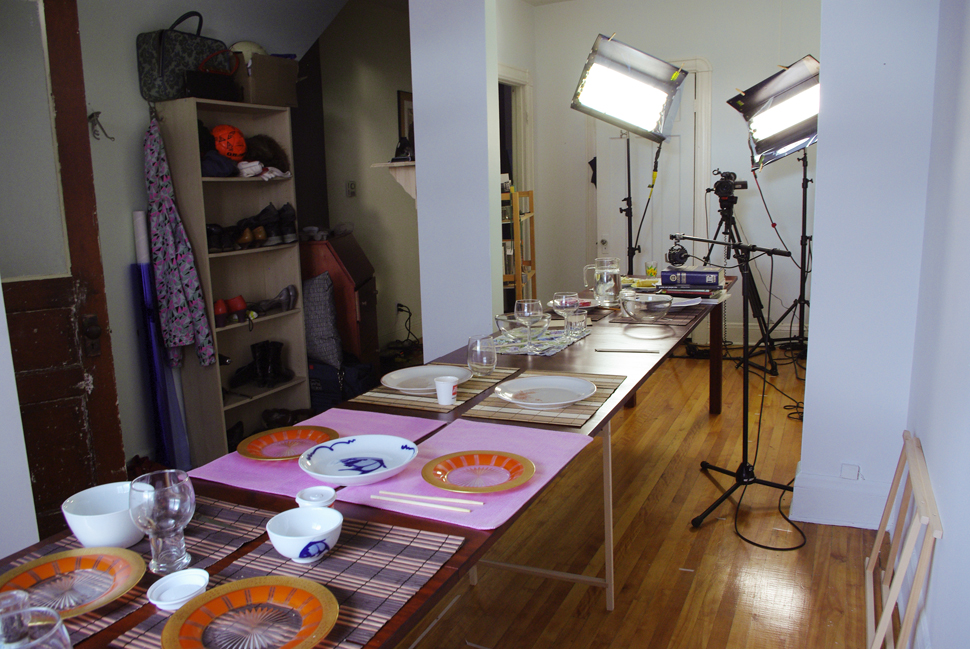 Book design by Laura Pappa. Presented in partnership with Art Metropole and featuring a selection of books for sale from its shop.