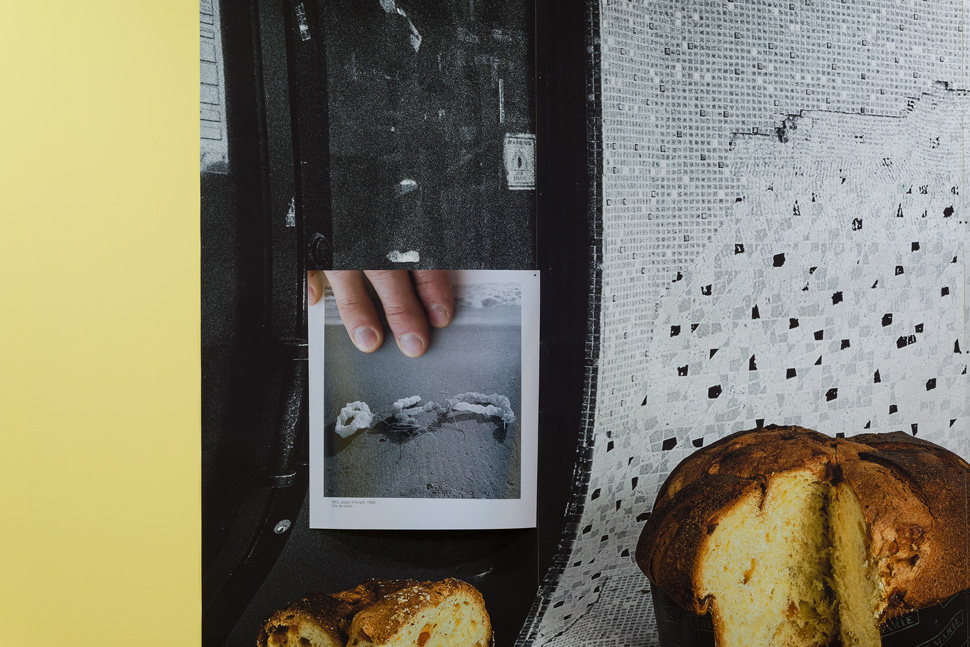 What happens to critical distance when our internal noise, our debts, our anxieties, and our entanglements interrupt the process of being with an artwork? How can we maintain the political urgency of criticism when we are moved by artworks and deeply feel their effects on us? What do we do with the self-awareness of our own implication and entanglement? When artworks overflow and exceed the methods that exist for talking about them in established, detached ways, how do we inhabit new ones that hold together our criticality, our feeling, and our recognition of the space between them?

Influenced by performance, conversation, and writing as modes of engaging with criticality and intimacy, Close Readings brings together practices whose insides and outsides are difficult to distinguish. These practices are by turns invested in uncovering the frailty of language, prodding at cultural anxieties and individual pleasures, excavating and refusing legacies, asking for tenderness, applying pressure, attending to the complications and vulnerabilities of being together while we are implicated—politically, socially, personally—by artworks and their demands on us. While some of the works in the exhibition illustrate a complex and subjective coming-to-terms with an artwork, an object, a person, or a history, others craft performative structures for facing our own entanglements, political commitments, and anxieties as spectators. Together, they trace the possibility of alternatives to detached observation, of a move from critical distance to critical closeness.

Hannah Black is an artist and writer from the UK. She lives in Berlin. Her work is assembled from pop music and auto/biographical fragments and draws on feminist, communist and black radical thought. Her videos have recently been shown at W139 (Amsterdam), Embassy (Edinburgh), 155 Freeman/Triple Canopy (NYC), MoMAW (Warsaw), and Sala Luis Miro Quesada Garland (Lima), and her writing has been published by magazines including Dazed Digital, The New Inquiry, and Art in America. She was a studio participant on the Whitney ISP 2013-14 and graduated from the MFA in Art Writing at Goldsmiths in 2013. She is the author of Dark Pool Party, co-published by Dominica & Arcadia Missa in 2016.

David Kelley’s work is a hybrid of experimental documentary and ethnographic practices that make use of imaginary, choreographic and performative strategies. His work has been shown in galleries throughout the world. Recently, he has had exhibitions at the Museum of Modern Art in New York, White Box in Portland Oregon, and Commonwealth and Council in Los Angeles. Other recent exhibitions include The Bank in Shanghai, New Art Center, the de Cordova Biennial in Boston, BAK in Utrecht, MAAP space in Brisbane Australia, and the Jim Thompson Art Center in Bangkok. A 2010-11 resident at the Whitney Museum of American Art Independent Study Program, Kelley received a Master of Fine Art from University of California, Irvine. He is based in Los Angeles and is Associate Professor of Practice at the Roski School of Art and Design and the University of Southern California.

Radio Equals is a project initiated by claude wittmann in 2014 and which has been given life by about 15 people up until now. Radio Equals aims at being a thread of bodies and minds exploring equality in process and content and it manifests sporadically as one-on-one egalitarian, one-hour long conversations about equality. The conversations take place in intimate settings, such as a sound booth in a performance art festival, a closed kitchen of a gallery, a home or an office and this intimacy is extended to listeners through the intrinsic quality of live radio, be it FM narrowcast and/or FM broadcast and/or live streaming through an internet channel (NAISA, CFRC, CKUT. Wikiradio UQAM, Radio Equals temporary live-streaming site). Radio Equals is not recorded or podcasted.

claude wittmann was born in Switzerland and now lives in Toronto. He works as a bicycle mechanic and performance artist. He is currently concerned by the (disem)power(ment) of art in triggering social change. claudewittmann.ca