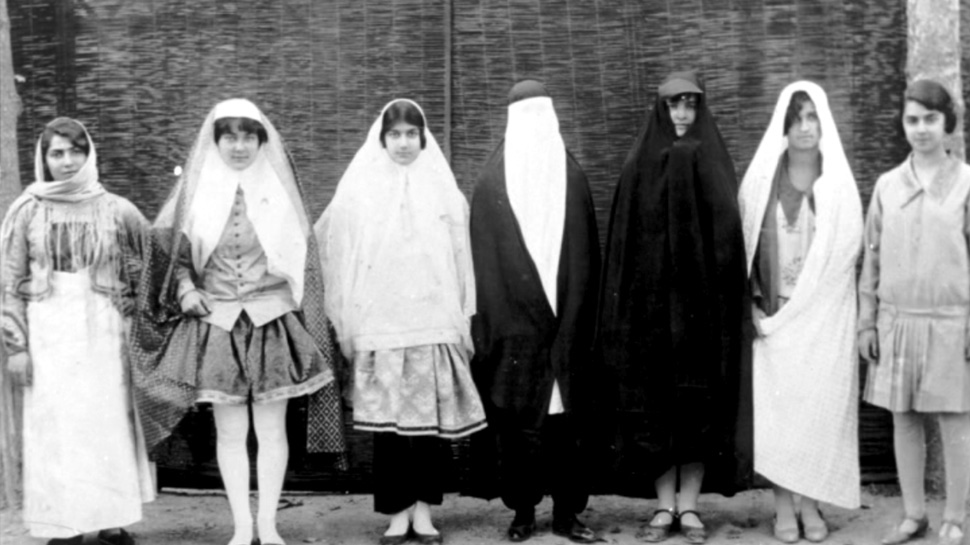 The Normal Condition of Any Communication – Public Discussion

In response to The Normal Condition of Any Communication, a panel of artists and thinkers will join curator cheyanne turions in a discussion about what is at stake when artworks attempt acts of translation, be it between one person and another, or between different ways of knowing the world. Mirroring the content of the exhibition’s thesis–that communication across distance is only possible so long as a plurality of meanings is acknowledged–the form of the discussion invites others to respond to the exhibition’s framing and the work itself, complicating and complimenting each in turn.

Gina Badger is the editorial director of FUSE Magazine. An artist and writer, her perennial conceptual concerns are the time and politics of contemporary ecologies. Currently based in Toronto, Badger also works in Montreal with the Artivistic Collective and various locations south of the 49th parallel.

Lucas Freeman is a doctoral candidate in political theory at the University of Toronto, exploring the connections between architecture and urban citizenship. He is also a resident cinephile and has worked and volunteered with several film festivals in Toronto.

Francisco-Fernando Granados is a Guatemalan-born artist and writer currently working in performance, drawing and cultural criticism. A recipient of the Chancellor’s Award and the Governor General’s Silver Medal for academic achievement upon graduating from Emily Carr University in 2010, he is currently working on a Masters of Visual Studies at the University of Toronto.

Nika Khanjani works with film, video and text in the form of experimental hand-processed films, expanded documentary, and video sketches. She is preoccupied with notions of dislocation, psychic landscapes, the effects of distance on relationships, and ways of applying ecriture feminine to image-making.

Kika Thorne recently returned from Berlin where she instigated a bar IST a garden IST a café IST a reading room at the Berlinale: Forum Expanded, which produced an ambience that inserted the dirt and vitality of the urban farm, beergarden and infoshop into a stainless steel corporate silo at Potsdamer Platz. Plastic crates and 3/4 ply housed the books, people, krauter and booze, creating a microclimate out of an invisible artwork.