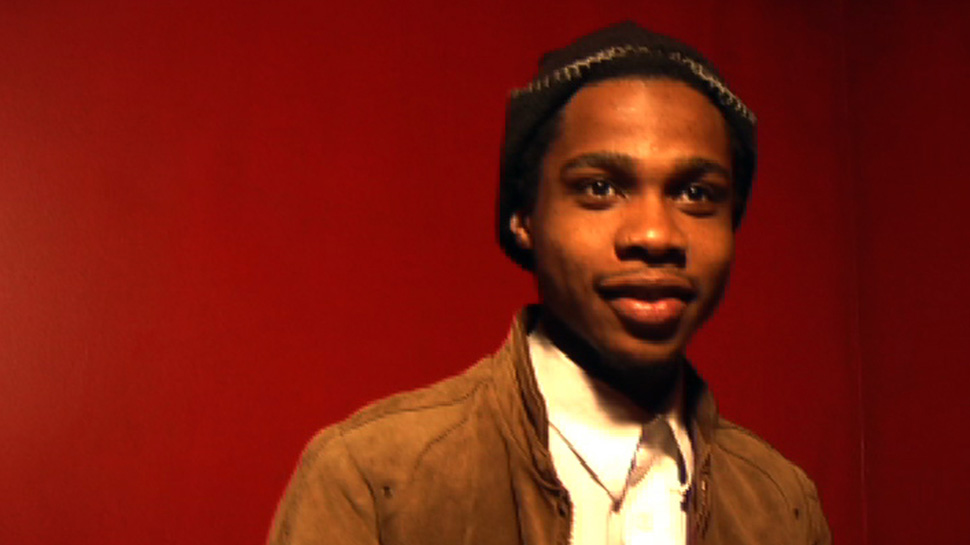 In conjunction with the exhibition 100 Stories About My Grandmother, presented in partnership with the Inside Out Lesbian and Gay Film and Video Festival (www.insideout.ca), Gallery TPW invites you to join a public conversation between artist Peter Kingstone and writer/educator Thomas Waugh.

Kingstone’s documentary work 100 Stories About My Grandmother is a four-channel video installation weaving together portraits of male sex trade workers telling stories about their grandmothers. Sharing family stories may seem banal, but inviting sex trade workers to do so becomes a way of including them in a society frequently all too eager to reject them. Audiences are invited to spend time lounging and listening to the thoughts and memories of an often marginalized community, allowing the talked-about to talk, giving a voice to those who have been voiceless.

Peter Kingstone works with video and photography, often experimenting with narrative strategy to explore ideas of personal history and the intangible nature of truth. He holds a Philosophy/Cultural Studies Degree from Trent University in Peterborough, Ontario, and Masters of Fine Arts from York University, Toronto, Ontario. His work has been shown across Canada and throughout the United States. Most recently Charles L. Roberts: The War Years in January 2008 at A Space Gallery. He won the Untitled Artist Award in 2005 for his installation The Strange Case of Peter K. (1974-2004).

Thomas Waugh has taught film studies since 1976 at Concordia University where has has also developed programs in queer studies and curriculum on HIV/AIDS. Curator, critic, activist and author, his books are The Right to Play Oneself: Essays on Documentary 1976-2008 (forthcoming 2008); Comin' At Ya! The Homoerotic 3-D Photographs of Denny Denfield, with David L. Chapman (2007); Gay Art: A Historic Collection (ed., introduction & captions) By Felix Lance Falkon [1972] (2006); The Romance of Transgression in Canada: Queering Sexualities, Nations, Cinemas (2006); Lust Unearthed: Vintage Gay Graphics from the Dubek Collection (With Willie Walker, 2004); Out/Lines: Gay Underground Graphics from before Stonewall (2002); The Fruit Machine: Twenty Years of Writings on Queer Cinema (2000); Hard to Imagine: Gay Male Eroticism in Photography and Film from their Beginnings to Stonewall (1996); and "Show Us Life": Towards a History and Aesthetics of the Committed Documentary (1984).