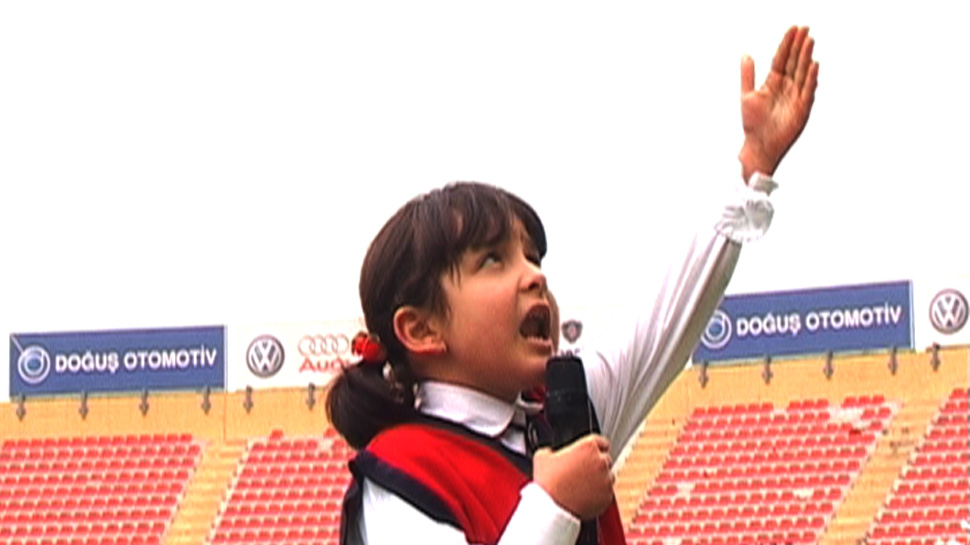 Dangling By Their Mouths

Gallery TPW is pleased to present Dangling By Their Mouths, a special one-night screening of international film and video, curated by Jon Davies.

“The artists in Dangling By Their Mouths make mincemeat of the absurd turn that authoritative language has taken by mutating verbal speech into strange and ridiculous forms, evolving new, occasionally pathological languages that capture more accurately the perverse sounds of power.”

Toronto-based Jon Davies is a widely published writer and curator of film and video. Davies sits on the boards of Gallery TPW and Pleasure Dome, and will present a major exhibition of work by Colin Campbell at Oakville Galleries in December 2008.