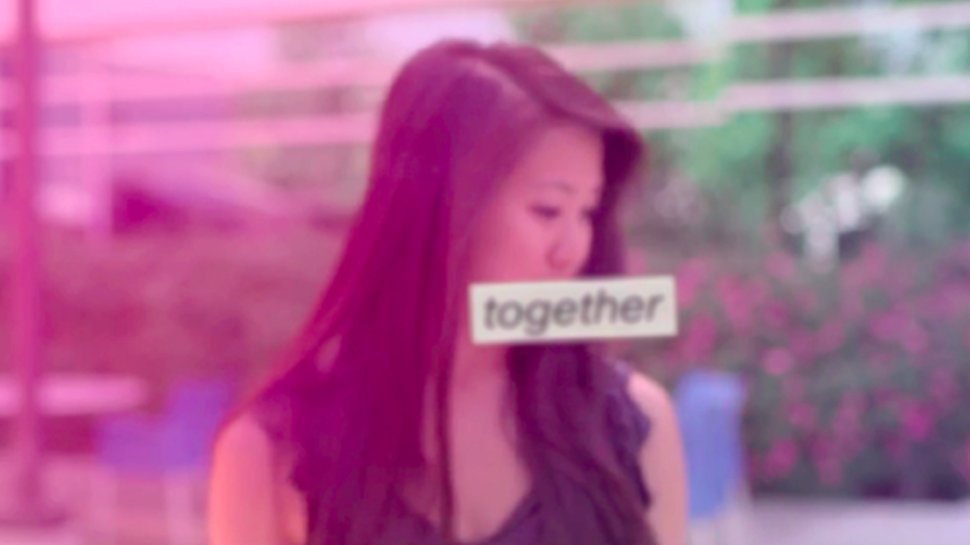 Blog Post #5: Ending an Encounter: Some notes on the end of a residency