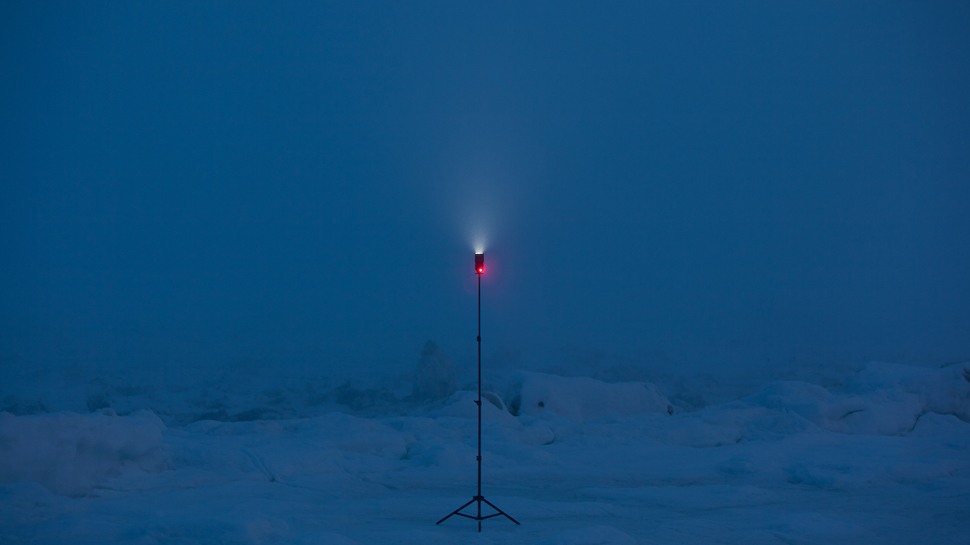 On looking at “difficult photographs” 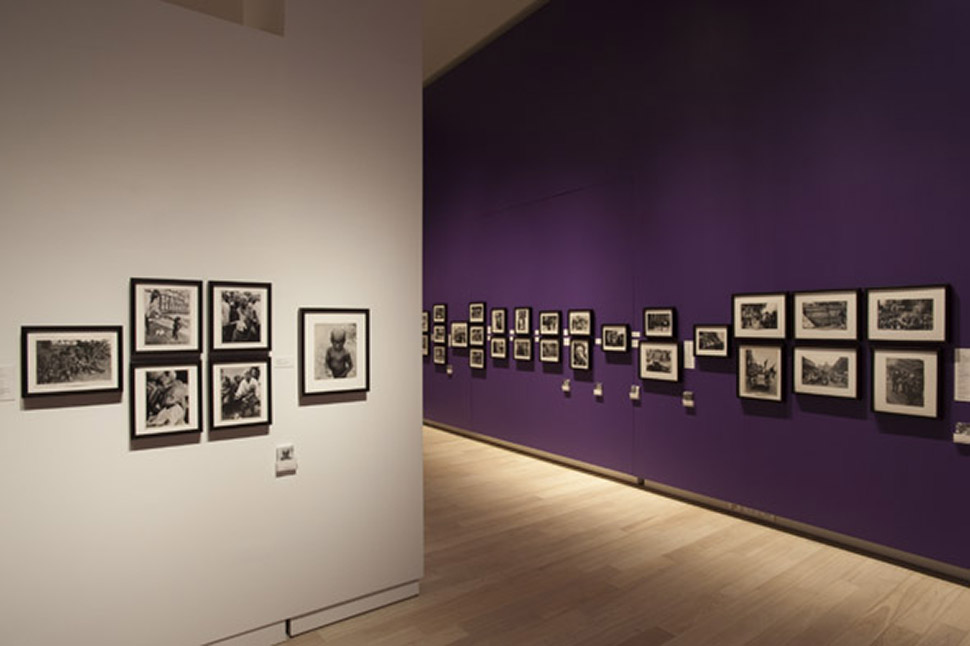