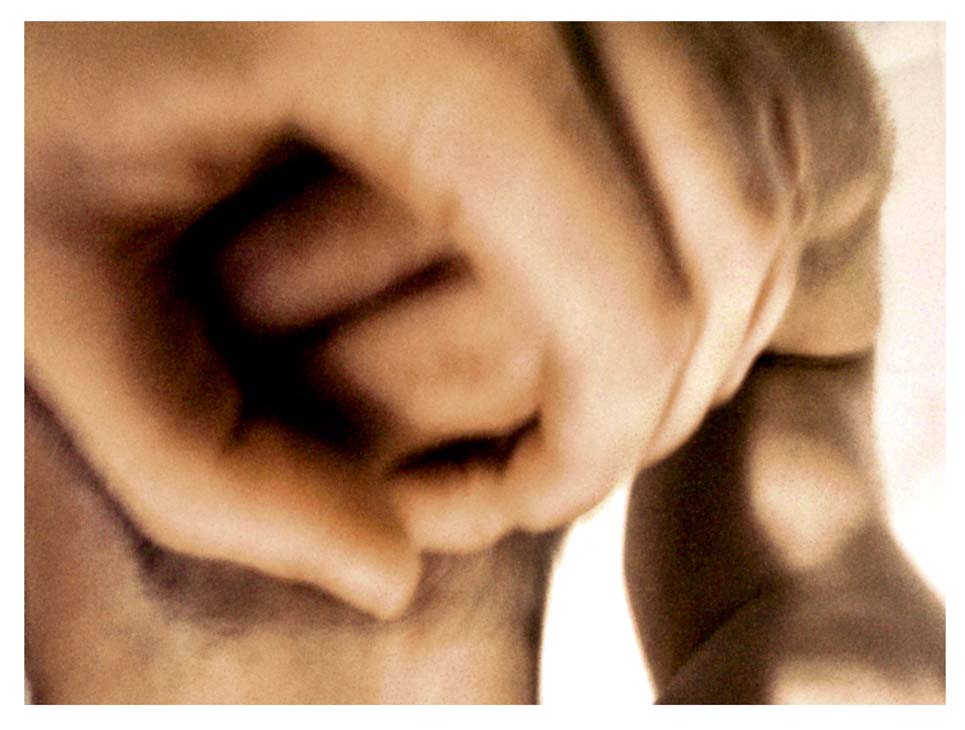 Lori Newdick lives and works in Toronto where she is developing a significant body of work titled Travelogue. This work includes images from her Lucky series, for which she intends to create “beautiful and seductive” images that capture the space between herself and her subject.

Lori Newdick received her MFA from the University of Guelph in 2001 and her BFA from the Ontario College of Art and Design in 1999. Her photo-based images have been exhibited across Canada and internationally. Her work is included in notable public collections such as the National Portrait Gallery in Ottawa, the MacDonald Stewart Art Gallery, and the Kamloops Art Gallery and also in prominent private collections. She is represented by the Corkin Gallery in Toronto.