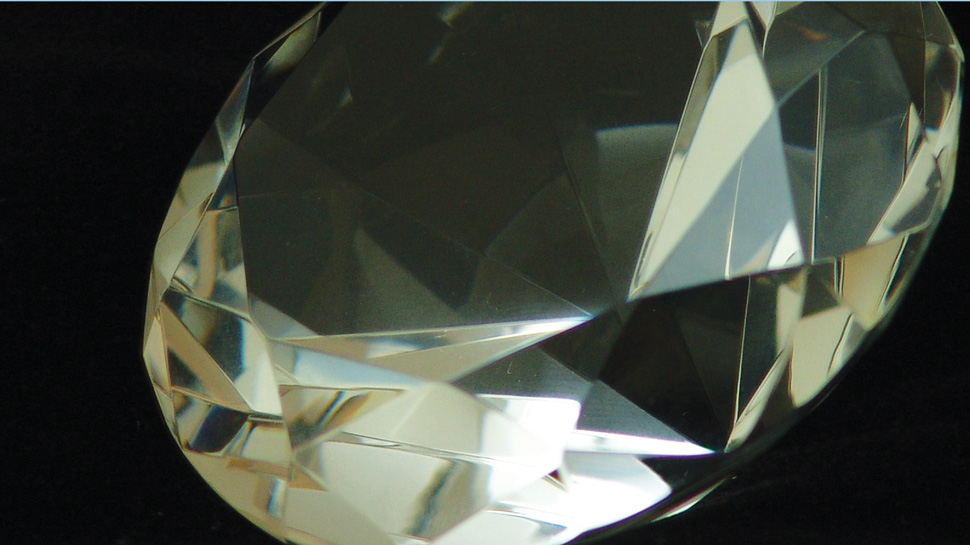 Gallery TPW and Trinity Square Video (TSV) are pleased to co-present an exhibition in three parts by video collective 640 480. People make ‘home movies’ in order to create permanent reminders of moments otherwise forgotten. More often than not however, it is the video itself that replaces actual memories, and it is only through this medium that moments can be (re)experienced at all. Pushing at the possibilities of video as memorial object Grand Gestures consists of three linked projects — installations at Gallery TPW, TSV and in public spaces along Queen Street West use the aesthetics of public memorials and museums to discuss the preservation of video and its inherent value system.

Part 1: Trinity Square Video
The Trinity Square Video component will be an installation of hundreds of wearable memorial pins made out of VHS tape, that visitors are encouraged to take with them as a memento of the project. People can choose to wear them or leave them at the public sites of the plaques.

Part 2: Public Sites
The public component consists of ten ‘memorial’ style plaques interspersed along Queen West between TSV and TPW. Each bronze plaque will contain a partial transcription of a personal video that has been created on Queen St., which 640 480 sourced from youtube.com. By memorializing these banal and inconsequential videos with such markers of public remembrance, 640 480 draws our attention to the fleeting nature of video.

MOCCA – 952 Queen St West
Between Givins St. and Shaw St. on the North side of Queen St. West


The curbside at the South West corner of Trinity Bellwoods Park
At the end of Massey Street, North side of Queen St. West


The concrete retaining wall at the South East corner of Trinity Bellwoods Park
At the corner of Queen St. West and Gorevale Ave.

Part 3: Gallery TPW
In the final component of the exhibition, the 640 480 Collective finds the ultimate method for preserving memories from the burden of decay by distilling them into the strongest material in the world: a diamond. Through a manufacturing process that converts carbon remains into diamonds, 640 480 are able to preserve memories – captured via aging video technology – into an everlasting state. As everyone knows, “A diamond is forever” and now one’s memories can be too.