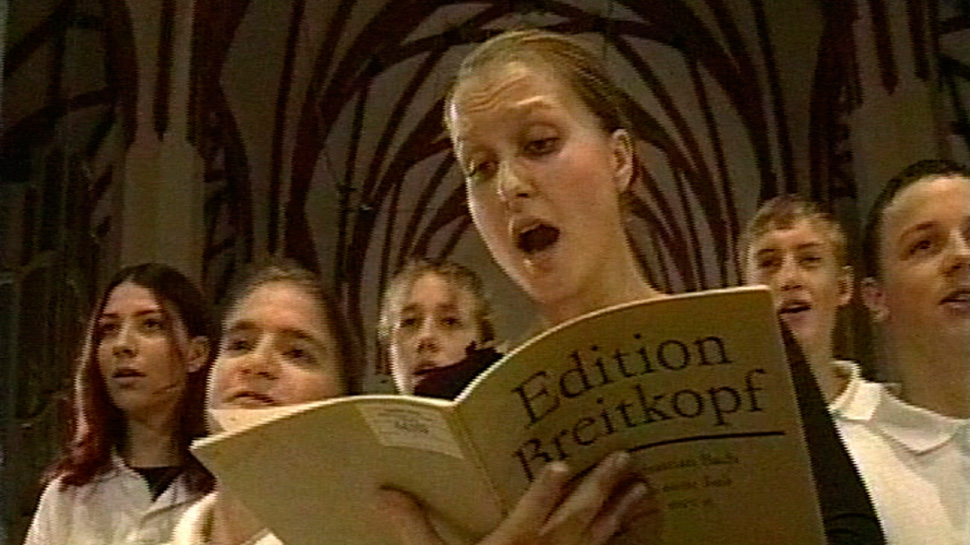 In conjunction with our exhibition of work by Polish artist Artur Zmijewski, April 5 to May 3, 2008, Gallery TPW is pleased to present a special series of intimate discussion-based screenings.

Four times throughout April, Gallery TPW will host a program of short videos by Artur Zmijewski: Itzik (2003), Our Songbook(2003), Lisa (2003), and 80064 (2004). Each screening will be followed with a discussion moderated by a different local thinker. The works are connected through their provocative and controversial representation of the traumatic psychic and social legacies related to World War ll and the Holocaust.

In order to foster an environment for lively discussion, each screening is open to a maximum of 20 people.

Pre-Register for Special Screening of
Work by Artur Zmijewski

These screenings mark the inauguration of the Gallery TPW This is Not a Blog discussion series, an intermittent intimate series of public discussions on culture related matters.

Most known for his provocative and discomforting video work, Artur Zmijewski was born in 1966 and resides in Warsaw, Poland. Often inviting people to participate in social experiments, his documentary-style videos unabashedly rip open the safety nets and social contracts built into the terms of contemporary representation. In doing so, viewers are left to consider their own limitations in coming face-to-face with others potentially perceived as difficult or different. His video and photography has been extensively exhibited and critically reviewed. He represented Poland in the 2005 Venice Biennale and in 2007 was included in documenta 12 (Kassel, Germany). Zmijewski is also on the editorial team of Krytyka Polityczna (Political Critique), a forum for left-wing political and cultural discourse in Poland: www.krytykapolityczna.pl. He is represented by Galerie Peter Kilchmann in Zurich.

Daniel Baird is the Arts and Literature Editor for The Walrus magazine. Born in Los Angeles, he studied philosophy at University of California, Los Angeles, Princeton University, and University of California, Berkeley. From 1989, Baird lived in NYC where he was a founder of The Brooklyn Rail, a magazine for which he worked as an art editor, feature writer, and monthly columnist. Since moving to Toronto in 2000, he has written on the arts for numerous Canadian publications, including Canadian Art and Border Crossings. He has been an editor at The Walrus since 2005, and remains a regular contributor on topics as diverse as contemporary art and history, political theory, and religion.

Luis Jacob is a Toronto-based artist whose artistic practice is characterized by an extension to other fields of social and cultural work. Jacob works with formats such as video, photography, performance and actions in the public domain and is also an active author, teacher, curator and political activist. Experimentation with alternative forms for the creation of social interaction and participation plays a central role in his practice. Jacob has participated in important international exhibitions including documenta 12 (Kassel, Germany) and is producing a solo exhibition for Museum Abteiberg (Monchengladbach, Germany) in the fall of 2008. He curated the exhibition Golden Streams: Artists' Collaboration and Exchange in the 1970s for the Blackwood Gallery (University of Toronto at Mississauga), and has been involved with the Anarchist Free School in Toronto.

Karyn Sandlos is currently Assistant Professor of Interdisciplinary Fine Arts and Cultures in the Faculty of Fine Arts, York University. Drawing upon the interdisciplinary frameworks of fine arts, cultural studies and psychoanalysis, her research interests include: curatorial practices and public pedagogies; the uses of media art in teacher education; and, emerging approaches in museum education. Sandlos has been an active member of Toronto’s media arts community for many years. Her critical writing has been widely published and she is the co-editor of Landscape With Shipwreck: First Person Cinema and the Films of Philip Hoffman (Insomniac Press 2001) and Urban Interventions (Public 2005).

Julia Creet is an Associate Professor of English and Chair of the Department of English at York University. Her research and teaching interests are broadly interdisciplinary. She specializes in literary nonfiction and Historiography and has published essays on queer theory, identity, history, memory, and silence. She has just finished a book and a documentary based on the memoirs of a Holocaust survivor who tried to forget.